Update, August 30, 2017: You probably already know that the founder of Zara, Amancio Ortega, is seriously wealthy, but the billionaire just accomplished a next-level feat. According to Forbes's real-time rankings, he is officially the richest person in the world as of Wednesday afternoon. His net worth is now a whopping $85 billion (£64 billion), beating Bill Gates by roughly $200 million (£150 million).

Originally published on March 21, 2017: You could probably guess that the founder of Zara would be quite wealthy—but exactly how much money he earns will astound you. Forbes just released its new 2017 Billionaires List, and Amancio Ortega was officially declared the fourth-richest man in the world, thanks to profits from Zara and the seven other brands owned by parent company, Inditex.

Clearly, Zara is the ultimate money-making machine—perhaps you can take solace in the fact that you're not the only one spending your entire paycheck on the retailer's statement-sleeve blouses and printed dresses.

Inspired by the Forbes news, scroll down to shop our best Zara picks. 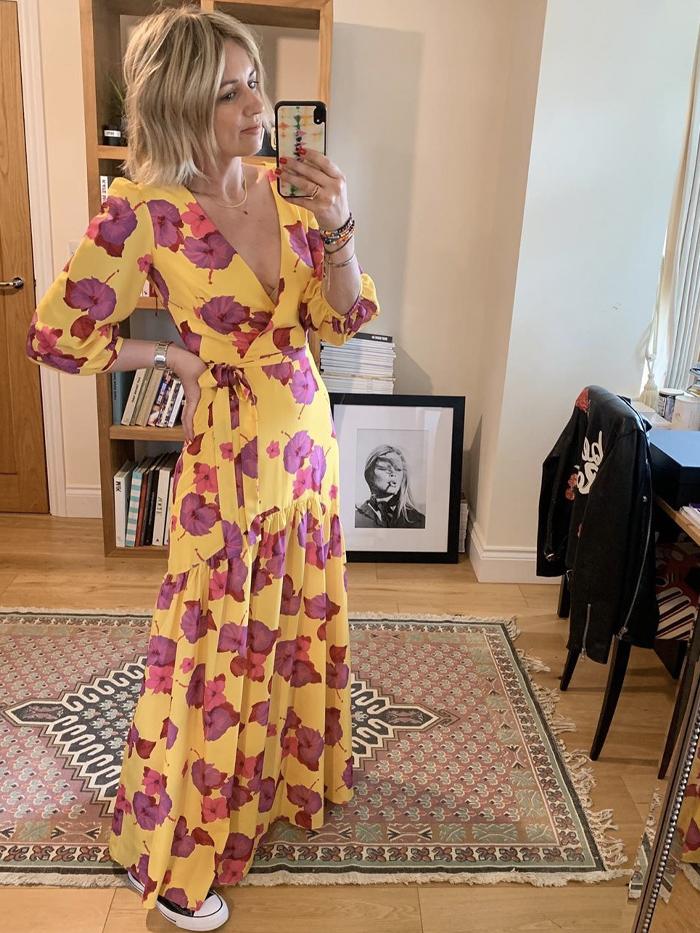