Let's be honest: Getting up earlier is easier said than done. Your intentions to hit the hay at a reasonable hour can easily be derailed by a date with binge-worthy This Is Us and a bottle of vino. But with the New Year come a new set of goals, and one that we're fully endorsing is waking up earlier.

We were intrigued by fellow editor Hallie Gould from our sister site Byrdie—she tasked herself with waking up two hours earlier for a week. She ultimately concluded that after even just a weeklong experiment she'd fallen into a routine that was leading to better health and productivity, and even reassuringly stated, "The more you train your body to wake up at a certain time, the easier it is to do so."

Gould's experiment naturally got us thinking about the benefits waking up earlier can have on one's style and why many stylish, career-minded women are early-risers (including our very own CEO and co-founder Katherine Power). As such, we came up with nine things you could feasibly accomplish pre-commute with a little extra time on your hands (not including getting to see the sunrise, which goes without saying). Find out what they are below. It just might be the motivation you've been looking for.

Want more? Here's how to get dressed in five minutes flat in the morning.

A polished appearance can more easily be achieved when you have the time to steam and de-lint your outfit.

Shop the tools below.

2. Better office attire will be in the cards.

While choosing your outfit the night before is recommended, if it doesn't happen (we get it), you'll still have time to put thought into your look for the day.

Shop a stylish work outfit below. 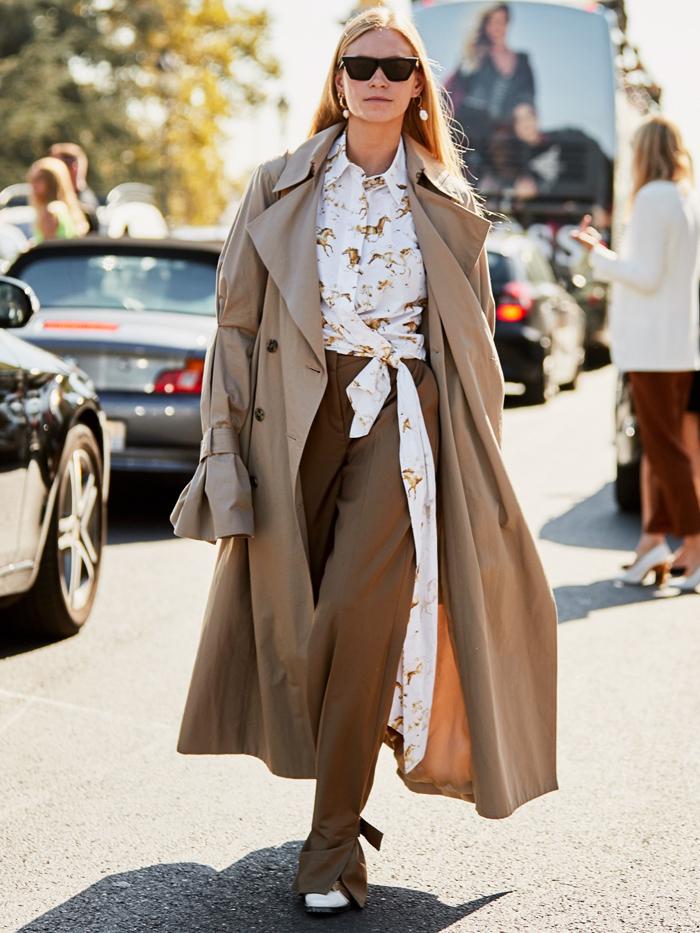 3. Your wardrobe will be tidier.

If you've ever come home after a long day at the office to a ransacked wardrobe that's a result of that morning's mad dash, this tip is for you.

Shop an organisation must-have below.

4. You'll have time to switch to a more complementary handbag.

Switching out your handbag can feel a little extravagant when you're pressed for time in the morning. But your look can often greatly benefit from having the proper handbag to complete it.

Shop our latest handbag obsession below.

If you're an a.m. exerciser and are used to just throwing on the first thing you see in your pre-SoulCycle haze, a few extra minutes can make all the difference.

Shop a cute workout outfit below. 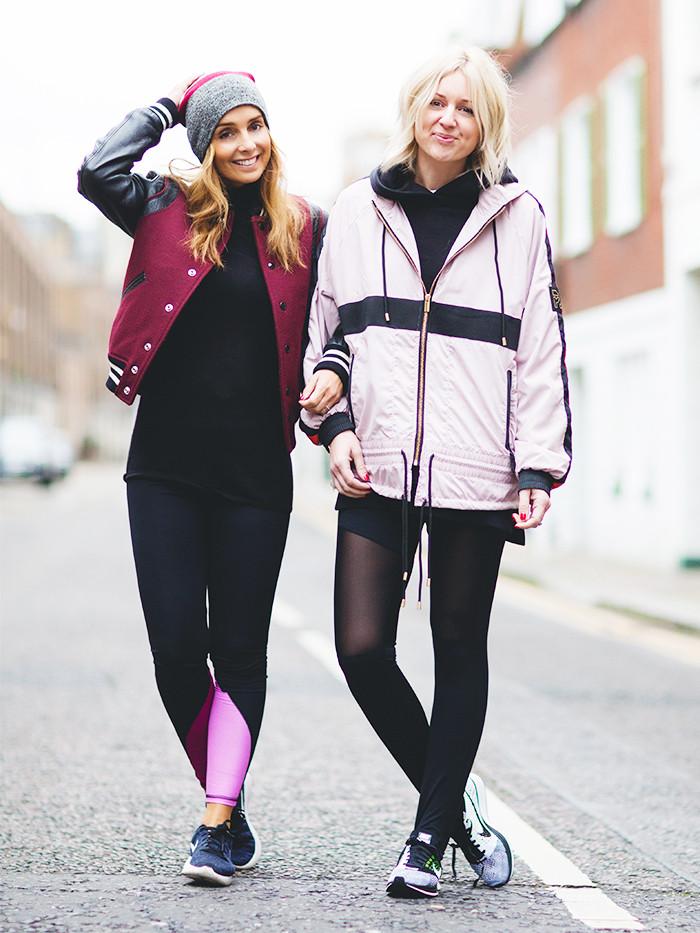 6. More thought will go into your underwear.

Having the proper undergarments on can do a lot for your comfort level and the look of your outfit for the day.

Shop stylish and functional undergarments below.

7. There will be time to pack a few evening essentials.

If you're going out after work, you'll feel much more prepared once 6 p.m. rolls around with the help of a few well-chosen accessories to put on.

Shop the shoes we're changing into below. 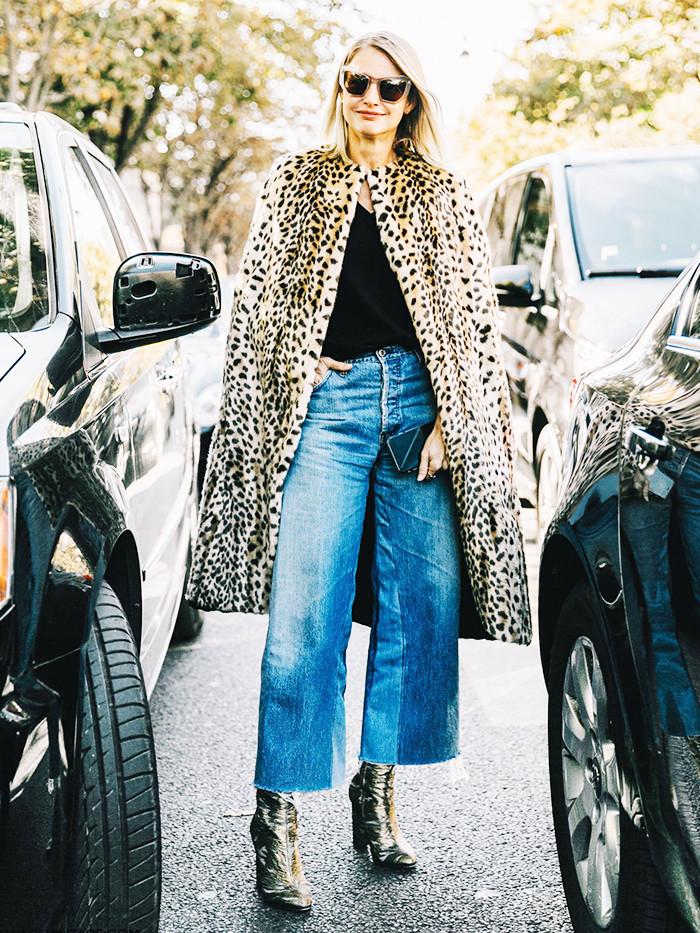 A frantic commute can wreck havoc on your outfit and shoes in more ways than one. Allow for a more leisurely commute by leaving for work earlier.

Shop a sleek commute essential below.

9. You'll have more time to read Who What Wear before work!