When it comes to expensive handbags, Hermès usually takes the cake for the highest price tags. (The bags are, after all, a better investment than diamonds.) We all know that the iconic Parisian house churns out some big-ticket items, but what exactly makes some of them so wildly expensive? In honour of a major Christie's handbag and accessory auction that just concluded, British Vogue tapped a Christie's handbag expert to get the scoop.

One bag in particular, the Hermès Matte White Himalaya Niloticus Crocodile Diamond Birkin Bag, just sold for a staggering $217,276 (or £165,122). British Vogue explains what makes it so expensive: "The craft that goes into making it (it's the most time-consuming of all Hermès Birkin bags) and its rarity (it's produced in the most limited numbers and only three have ever come up at auction.)"

In addition to the usual reasons that drive up the price—rare materials, handmade craftsmanship—the fact that a certain style has been discontinued makes it all the more valuable. "In 2005, Hermès used a specific metallic chèvre leather for one season only," British Vogue reports. "For that reason, any bag in this metallic finish fetches fantastical prices."

Scroll down to find out how much five Hermès bags sold for at Christie's latest auction.

Find Out How Much These Hermès Bags Cost 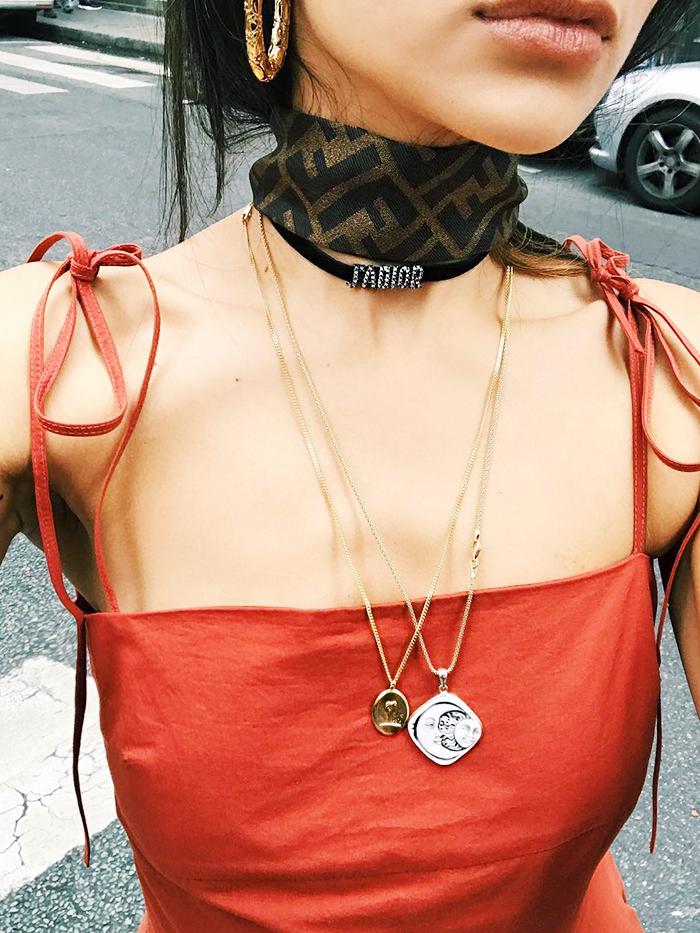 I Would Never Buy Cheap Versions of These Accessories
Read Now 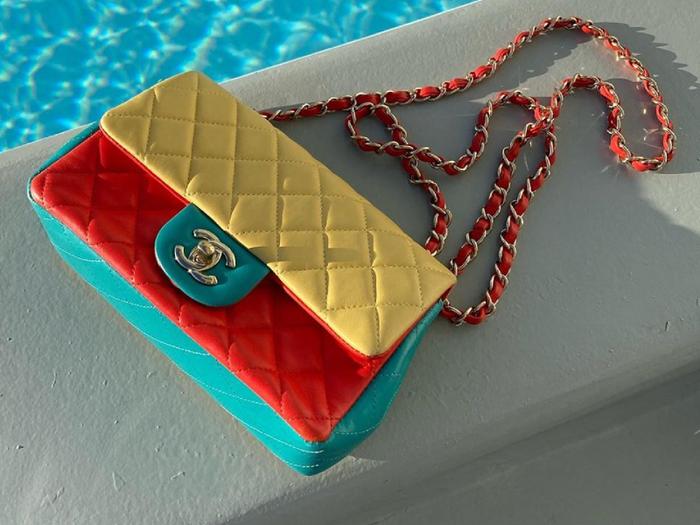 Chanel Bags 101: All You Need to Know About the Iconic Accessory
Read Now

Have you started saving up yet?