When VB took to Instagram yesterday to share a behind-the-scenes snap of her on set, there was one thing in particular that stole the show. Or should I say five things? No, it wasn't those under-eye patches that she was using to prep her skin (although, more on those later) but the dainty ear piercings adorning her right ear—five in total. Having never been privy to such a close-up look at the inside of Victoria's ears (obviously) I'm not sure if these piercings are new additions to Beckham's collection or if she's had them for a while. Either way, I'm totally obsessed—and so was everybody else in the comments.

Although Beckham's Instagram post was actually intended to tease the upcoming launch of Victoria Beckham Beauty (rumoured to be landing later this year as part of her A/W 19 collection), it was VB's ear piercings that caught everyone's attention. From "obsessed with your piercings" to "ear inspo," there were hundreds of comments singing the praises of Beckham's ear jewellery. But what exactly are the piercings that VB has? 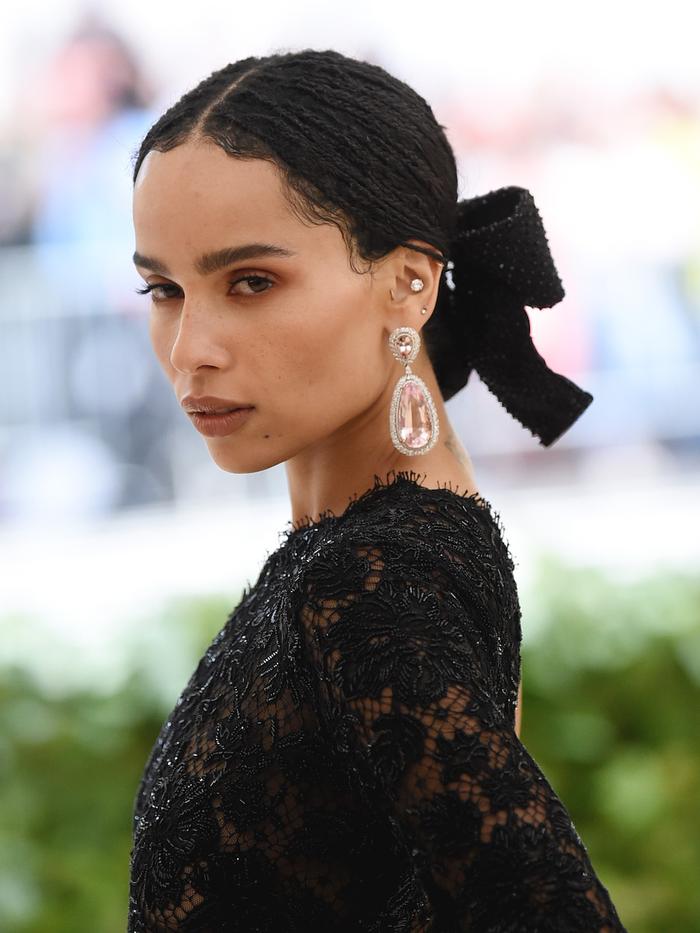 Luckily, Maria Tash—the celebrity ear piercer of choice—took to the Instagram comments to spill the beans. "The upper left is in the helix, upper right is the forward helix (or 'earhead'), and the one in the middle of the ear is a conch piercing," explained Tash.

As for where's VB's specific earrings come from? Jewellery designer Lizzie Mandler dropped me a DM on Instagram to give me the inside scoop. "The are my V studs which you can find on my site," Mandler explained. "She also wears my floating mini studs in baguettes which you can see in her second hole, as well as my X studs which she wore to the royal wedding." 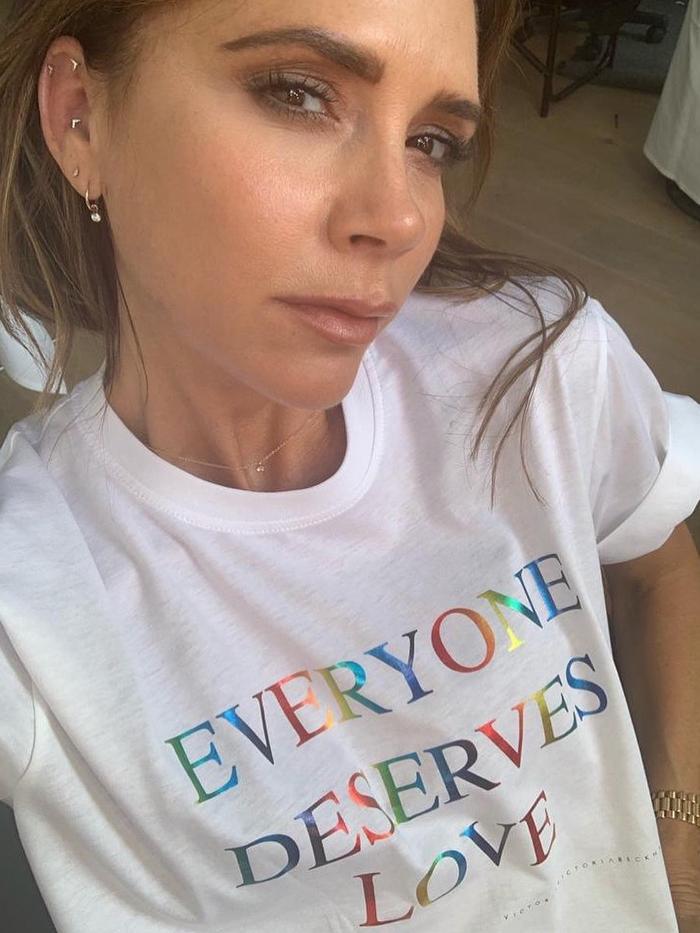 #VictoriaBeckhamBeauty Coming soon, I’m so excited!! Be the first to know, sign up at the link in bio. Kisses VB #CleanBeauty #NotPerfect

As for those eye patches Beckham was wearing in her Instagram post? Well, there's a chance that they might be the 111Skin Celestial Black Diamond Eye Mask—after all, celebrities like Rosie HW and Priyanka Chopra swear by the brand's sheet masks for prepping skin before big events. Or could it be a sneak peek at what's to come from Victoria Beckham Beauty? We'll have to wait for autumn to find out.

Next up, nine cool nail designs I’m actually going to try this summer.