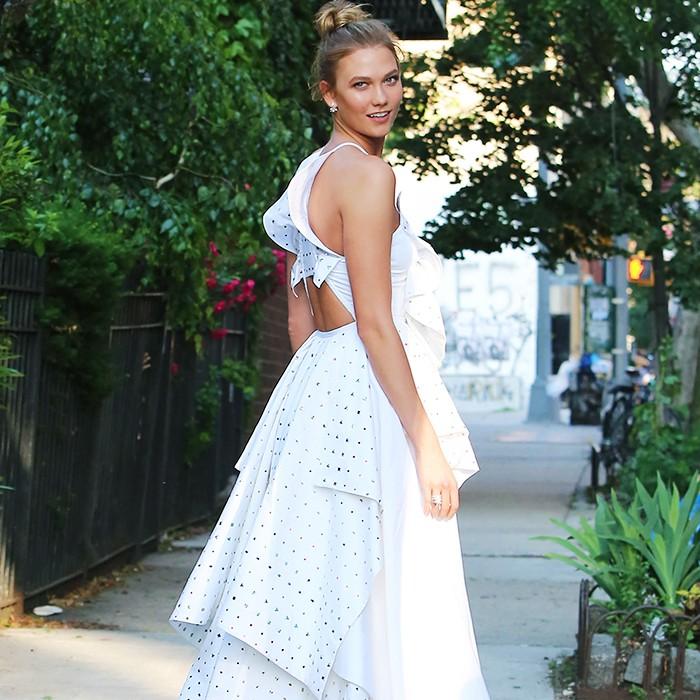 2016 CFDA Awards: Karlie Kloss Leads the Very Fashionable Fash Pack
See all the best red carpet looks from one of the biggest nights in fashion. 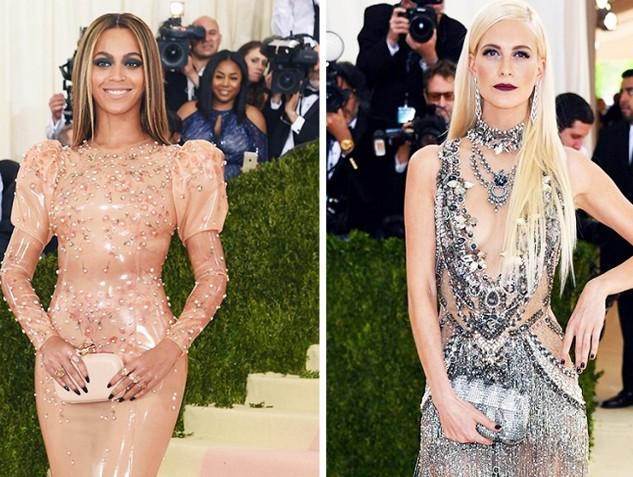 Every Single Look from Last Night's Met Ball
All the jaw-dropping gowns from fashion's big eve. 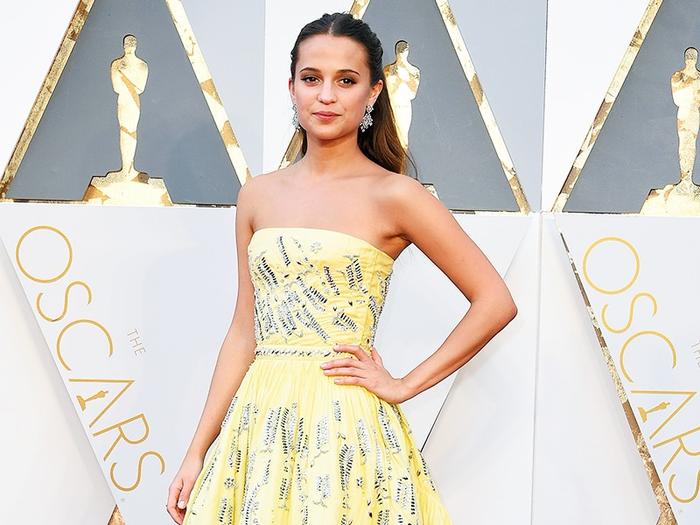 Your Ultimate Guide to the Oscars Red Carpet
Oh, what a night!

2016 SAG Awards: All the Dresses Worth Dreaming About
Three cheers for the stylish Brit girls! 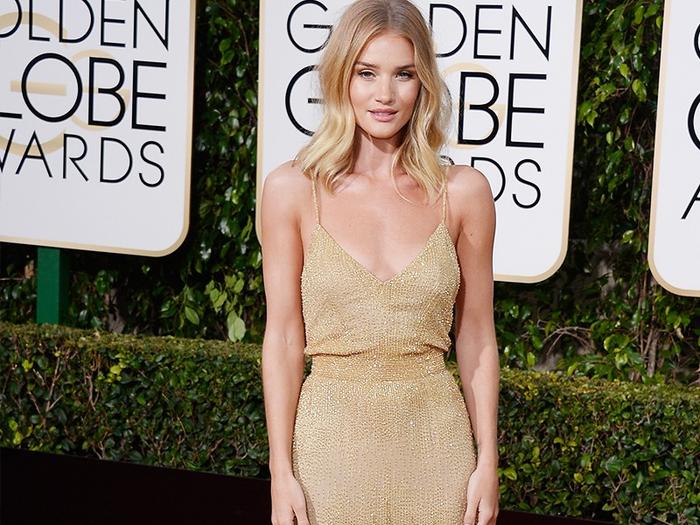 The Best Looks From the Golden Globes Red Carpet
Is this the year of the plunging neckline? 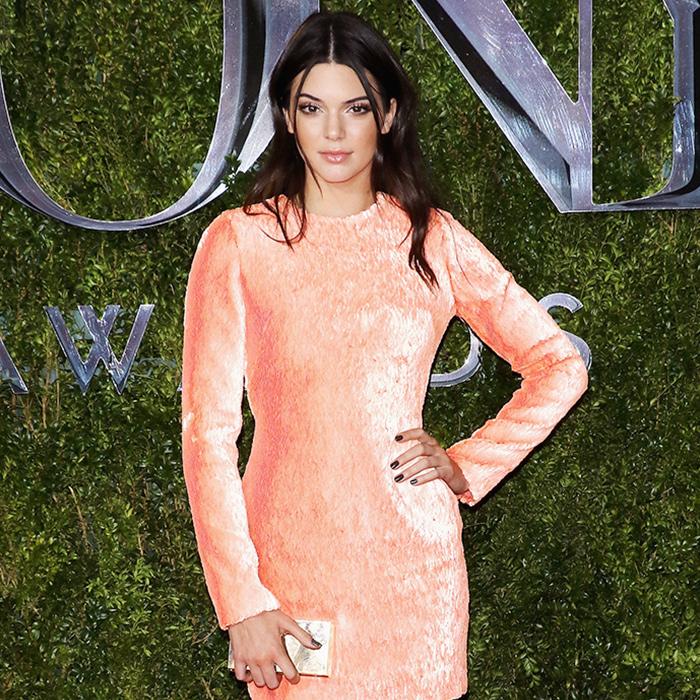 The Only 5 Looks You Need to See From the Tony Awards
See the night's best dressed! 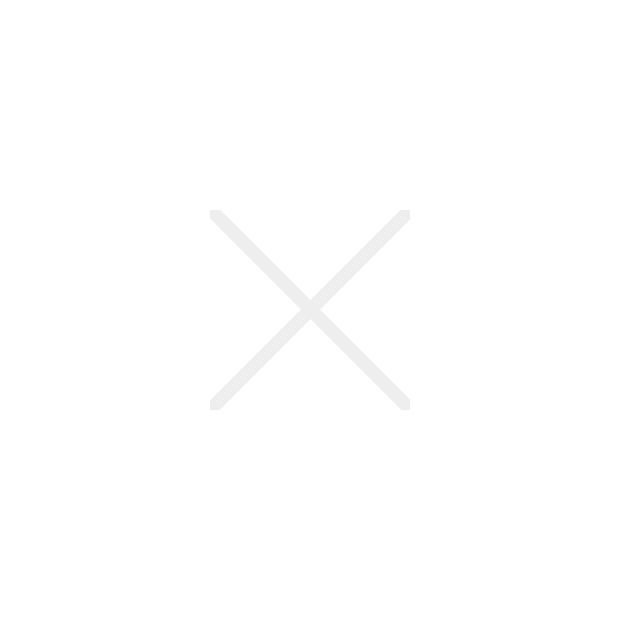 What Everyone Wore to the Chicest Party in New York Last Night
Hint: Dior stole the show! 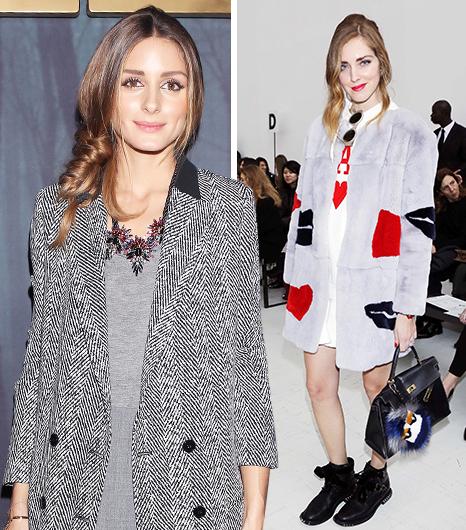 The Best Looks From The Front Rows Of Milan Fashion Week

Three cities down, one more to go! Fashion Month’s inspiring outfit parade continues with a look at the standout looks from Milan. 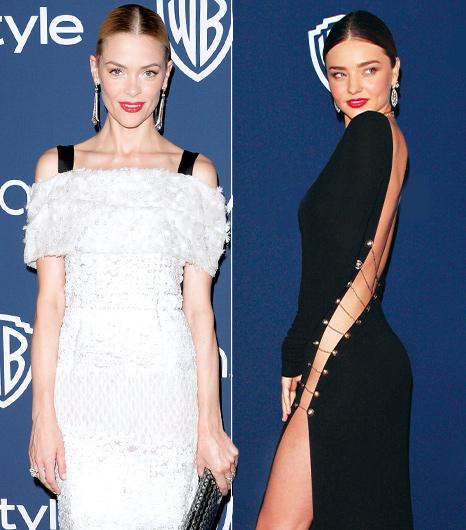 After the Golden Globes party, it’s the after-party—InStyle’s annual bash, to be exact. The who’s who of Hollywood stopped by in celebration of film and television’s big night, which meant even more glamorous red carpet ensembles from our favourite stars. 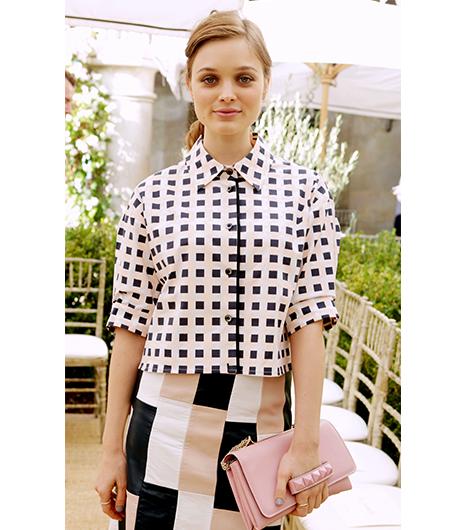 This year's annual CFDA Fashion Fund finalist runway show was starrier than ever with bold-faced names like Victoria Beckham, Jenna Lyons, and Lena Dunham sitting pretty in the front row.