With everyone from Eva Chen to BFFs Gigi Hadid and Kendall Jenner swapping stilettos for luxe trainers, it’s difficult to imagine a world where athletic footwear is not a major player in street style. Thanks to her history of acclaimed fashion observations and critiques, we’re inclined to heed Sarah Mower of Vogue.com’s prediction that heels are back—big time: “Sticking my neck out here, but this is my prediction: Come the womenswear shows next month, avant-garde heels are going to be out in force.”

We’ll have to take her word for it for now, because as she admits, “None of the evidence I’ve picked up is yet allowed to be released in pictures.”

The unreleased evidence includes her VIP observations from London Fashion Week, Hood by Air (menswear of all things), and Balenciaga’s pre-fall collection, the latter two of which involve stiletto boots—2014 throwback, anyone?

While our initial reaction was minor devastation, we calmed down and eventually realised now is the time to A.) read up on the season shoe trends, and B.) get to wearing our trusty trainers all the time before the tide turns against them! 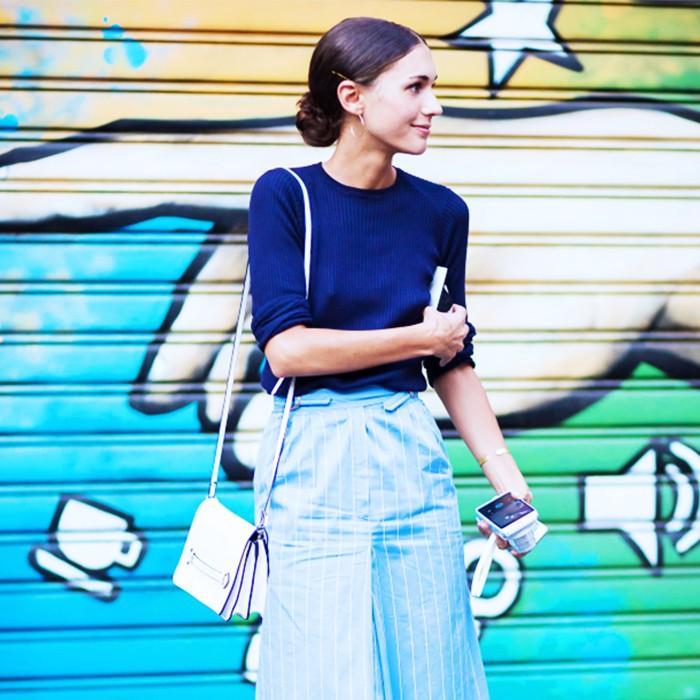 How often do you wear heels? Will you wear them more often if the comeback news proves true? Sound off in the comments!