We talk a lot about sneakers and there are many new styles to get distracted by, but sometimes the oldies are the goodies: with that in mind, let's talk about Reebook Classics. Thanks to that ongoing interest in trainers, loyalist tribes have been clearly emerging over the past few years, and we find that rather than style, the groups often assemble by brand. Some are hard-core Nike fans, others love Adidas, and then there are the ones who have revisited Reebok.

This particular sneaker brand has been going for nearly 60 years and was originally launched in the UK (although the headquarters are now in Canton, Massachusetts), and while the other sportswear brands had been mostly leading the charge, 2017 saw a turning point: The A-list (Gigi Hadid most notably, who owns them in countless colourways), fashion editors and street style favourites started wearing Reebok Classics again and haven't retired them since. And towards the end of 2019, we spotted a rise in popularity of the sneakers again.

But what exact styles are back in? Well, when we talk about the classics we mean both the actual signature Classic silhouette (you know, the leather ones with the upturned toes and the cut-away gum soles that can also be called the CI) as well as the wider range of kicks that now come under the umbrella range called Reebook Classics. See the Rapide (below in our shopping gallery) for something even more vintage-inspired. Keep scrolling to see how to style yours and where to shop them now.

How to Style Reebok Classics

Style Notes: The real 2019 way to wear them is with a pair of turn-up blue jeans, a blazer and a shirt.

Style Notes: The easiest way to wear the Reebok Classics is to embrace the full athleisure look and go for a full tracksuit. PS: Mixing sportswear is totally acceptable.

Style Notes: Such a cute way to wear your Reeboks and a great way to dress down a minidress.

Style Notes: Gigi Hadid is often spotted wearing her trusty Reeboks. Her tracksuit might say casual, but the addition of a long coat and sunglasses makes it A-list ready. 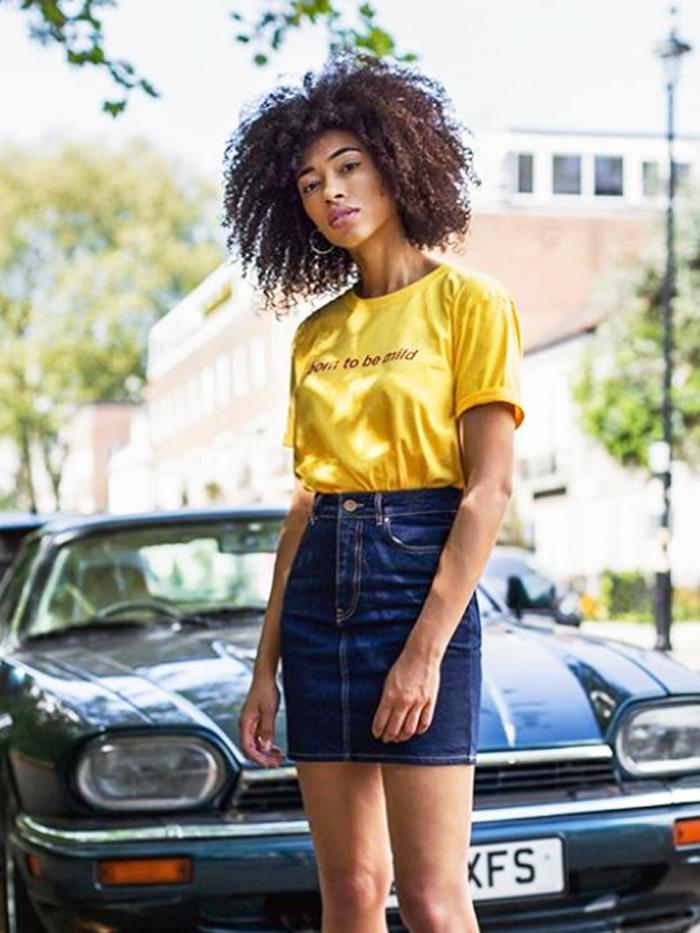 These Are the Most Searched-For Trainers in London
Read Now

Style Notes: Another incredible way to do wear your sneakers is to pair with a skirt suit. Dare we say you might even be tempted to try this one in the office?

Style Notes: Skirts and sneakers are such a chic way to wear your Reeboks. 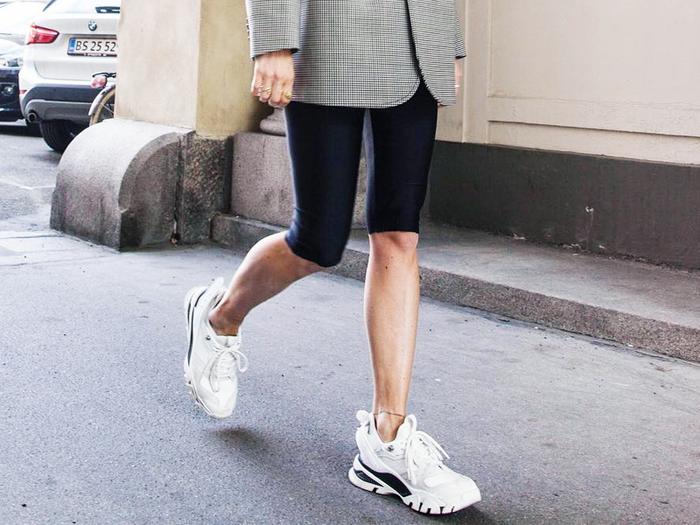 If There's One Sneaker Style Every Stylish Girl Owns, It's These
Read Now

This story was published at an earlier date and has since been updated.