When the bikini was first invented in 1946, it was revolutionary and designed to shock. Louis Réard, who worked in the car industry, not a Parisian atelier, created the world's first two-piece swimsuit in the postwar period. It was designed in a newspaper fabric, referencing that this was going to be a publicised fashion moment. The name also nods to its explosive nature, as he named it after Bikini Atoll, the island in the South Pacific where the atomic bomb was tested.

The bikini launched at the opening of the Piscine Molitor in Paris on 5 July 1946—fast-forward 71 years and the swimwear brand Réard has relaunched this week, and it's seriously chic. The revamped French label is based in an atelier in Paris, led by Céline Adler, who previously worked at Chloé and Nina Ricci. Rather than headlining-grabbing, shocking swimwear, the collection is centred around elegant pieces that you can rely on for years, if not decades.

Rather than prints or look-at-me poolside posing suits, all of the one pieces and bikinis are available in block colours, and you can mix and match tops and bottoms to find the most flattering set for your figure.

Scroll below to shop our favourite pieces from the newly relaunched Réard. 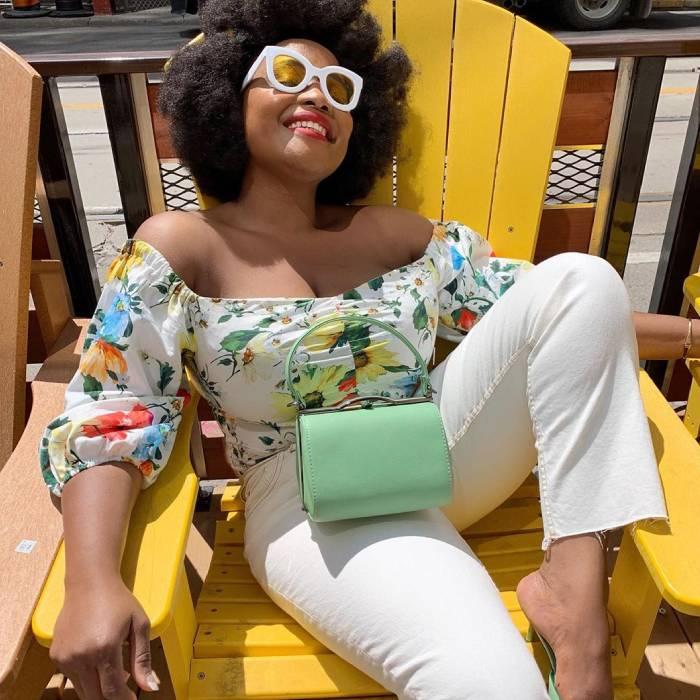 Next up, see our guide to the best bikini trends of 2017.