In the late '90s and early '00s, any hip girl (or dedicated minimalist) worth her salt would have clambered over hot coals to get her hands on Miuccia Prada's utilitarian nylon backpacks. They were It bags, and other, flashier pieces of arm candy were discarded in favour of the nonchalance that this offbeat purchase provided.

We've been through many phases of must-have bags since that time—remember the chunky hardware of Chloé Paddingtons, the simplicity of Céline's Classic, the bells and whistles of anything from Fendi or Chanel?—and back in August of 2017 when we first wrote this piece we were suddenly at a point in time where almost anything went on the luxury-goods front.

There are still pared-back options aplenty (see The Row, Hermès or Saint Laurent), medium-size statements (a Loewe or Chloé, say) and all-out craziness (think Gucci, Dolce and so on). There was also a very cost-effective flip side, with the rise of cheap-as-chips basket and net bags. It all led to something we predicted early on: that the cool kids would come around to Prada's nylon pieces again.

Forever redefining the idea of luxury, the Italian fashion house is just as adept at turning a humble synthetic fabric into something covetable as they are at making leather-goods to the highest standard. And Mrs. Prada knew the time had come to bring nylon back. The A/W 17 runways featured many new iterations of the signature nylon bag. We're talking sheepskin handles, more ladylike silhouettes and embellishment.

The inclusion of nylon on Prada runways has continued: this season you'll see versions in many colours and used in clothing as well as bucket hats. The men's shows also involve a good dose of the fashion house's signature fabric, proving the streetwear-inspired trend could filter into the wardrobes of every fashion-conscious being you know.

The looks has taken an even more adventurous turn with one particular slip dress taking off on social media over the past few days. This seemingly simple LBD features the zip and logo plaque of the classic nylon bum bag as chest-detailing and is yours for £640, while it stays in stock.

Pernille Teisbaek was one of the first girls we spotted in it, but we expect to see more over the coming fashion weeks—it's the ultimate hands-free, carry-snacks, look bustier dress we've surely all been waiting for? It could be the item that gets talked about even more than Prada's famous paperclip.

The A/W 18 runways featured many iterations on the theme: bandeau tops, layered dresses, anoraks, trousers and more were offered up by Miuccia Prada. You can now also find the classic bag versions pimped out for the season: expect studded leather straps and different colours outside of the standard #pradablacknylon.

Which Designer Logo Tee to Buy, Depending on Your Budget
Read Now

And the prompt on the bag-front hasn't gone unnoticed by the A-list set. While we've spotted a sharp rise in vintage Prada nylon bags hitting the streets once more (and get this—searches on Pinterest for "nylon bag" have increased by 285% in the past six months), the Kardashian-Jenners appear to be the first celebrity adopters, with Kendall selecting a bumbag (one style that many off-duty models now own) and Kim a mini tote.

Queen of London cool Adwoa Aboah was early onto the revival and has been carrying her bum bag to multiple events, restyling it depending on her outfit each and every time. A quick mention of the brand's humble but haute creation, and our entire team got excited. Is it the fact that this offshoot product line offers a more attainable slice of the Prada pie?

Perhaps. Maybe it's down to this item reaching some sort of hallowed status where you know that buying one will result in lifelong wear, endlessly generating nods from those in the know. Or it could be that we'd probably destroy a beautiful cream leather runway tote within 20 seconds of getting on the tube, whereas this hardy little fella will be the Duracell bunny of your accessories selection.

Whatever the reason behind our ongoing—and reignited—obsession, you're definitely going to want one (again). Keep scrolling to shop our favourite new and vintage Prada nylon bags, as well as the pieces inspired by them.

They very same as Pernille's.

Always wearing red? This is the one to go with yuour wardrobe.

And oldie but still a goodie.

This will still look good in 20 years' time.

Can't help but enjoy this lurid shade of green.

Monochrome for the minimalists out there. 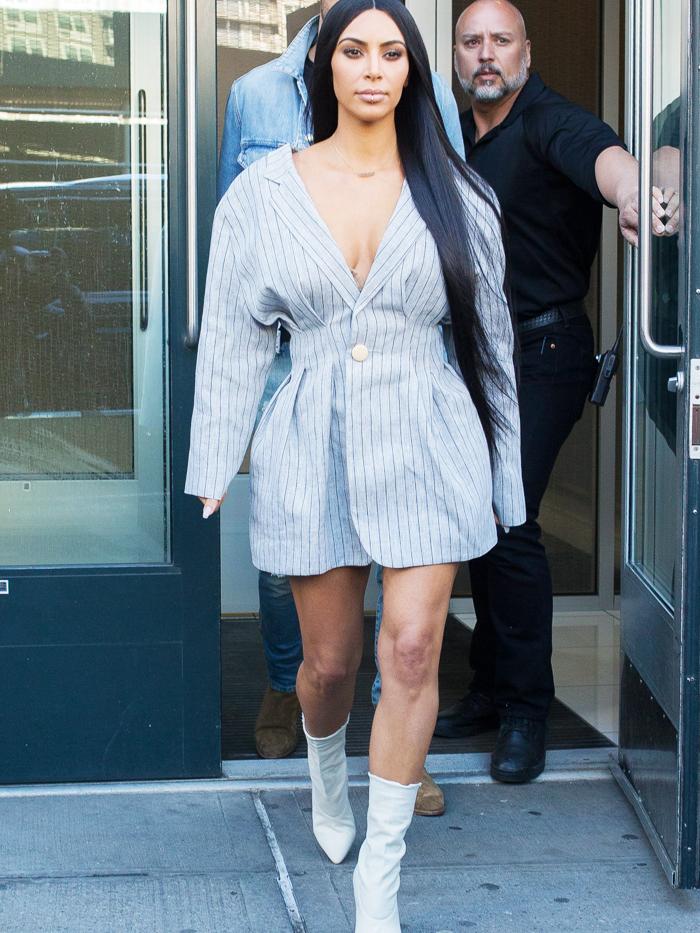 This is a street style favourite.

Cool with a motif tee.

See more of the classic bag types everyone should own.