This feature is dedicated to our #NoChangeNoFuture initiative. From the Women’s March, to Australia voting yes to same sex marriage, and the #MeToo movement, 2017 taught us to look beyond ourselves and come together as a collective of powerful women who are writing our own history. Join us as we cancel setting one-dimensional personal resolutions this January and commit to being the change we want to see. Because without change, there is no future.

Honestly, is there anything she can’t do? We already know that Margot Robbie is a major inspiration when it comes to dressing, but that’s not the only reason to look up to this Aussie actress.

Earlier this week, Robbie guest-starred on the podcast, The High Low. Created by journalists Pandora Sykes and Dolly Alderton, “The High Low” covers weekly news and pop culture. And with the release of her new movie, I, Tonya, we can’t imagine a better guest the show could have hosted than Robbie.

In discussing I, Tonya, Robbie gave some insight on the film in her discussion with Sykes and Alderton. Describing Tonya as, “a little girl looking for love”, the actress addressed her personal (and professional) interest in exploring a range of characters, who differ not just aesthetically but also personality-wise.

Admitting that the character she portrays in the film isn’t always likeable, Robbie brings up an important point: real people aren’t always likeable, and it’s important to see that on screen as well. “She’s just a person,” Robbie reflected. “I think that’s why the blend of humour and drama was important because it is more reflective of life.”

However, the Australian actress’ portrayal of Tonya isn’t the only reason for celebration of the film’s Oscar nomination. It was also produced by Robbie and her Husband’s newly created LuckyChap Entertainment production company. Advocating for more variety in the film world, Robbie shared that she was inspired to create the company when a friend was struggling to get a film made: “It was a very unconventional script… but I thought it was great.”

As the company developed, LuckyChap’s focus began to shift towards another demographic often overlooked in film: Women. “I want to be giving a chance to first and second time filmmakers, and then that idea kind of morphed into wanting to promote women in film in any way possible. Whether it’s female protagonists, or storytellers, that was kind of the thesis behind the company when we really started forming it.”

Though she couldn’t have chosen a more relevant to time to broach the subject, Robbie makes it clear that this female focus isn’t just a ploy to hone in on a popular topic. “It became very popular to say that [you are advocating for women]”, Robbie shared. “ So we didn’t say it, we just kind of got on with our work, but that was always our driving force and motivation."

There’s no denying that the actress is doing her part to change the perception of women in film. In her exploration of a variety of characters, Robbie is proving that there is not one female script. While we’re so used to seeing female characters being categorised into binary groups like funny vs. pretty, or good vs. bad, her portrayal of more complex women (such as Tonya Harding) is setting a new precedent for screenwriters and actors alike. Keeping LuckyChap’s focus on empowering female filmmakers in mind as well, it’s clear that Robbie is pioneering a new treatment of females in the industry; and that treatment is one of equality.

Robbie rounded off the podcast episode by sharing, “I’m trying to figure out what can I do to help and it’s something I ask myself all the time… I think maybe I need to do more than I say… I’m trying to figure out what’s my most effective way to help, and doing what I can.” Based on what we’ve heard from her so far, she is doing so much already. We can’t wait to see what impact her decisions will have in years to come—we’re sure she will make a difference. Needless to say, she already is. 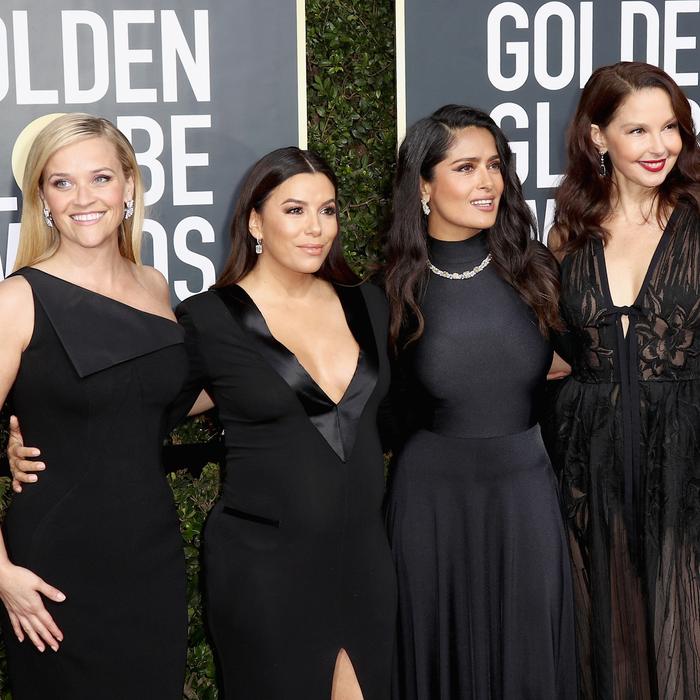 Have you seen I, Tonya yet? We're hosting a screening of the film at Bondi Openair Cinemas. Tickets are available to purchase online. Don't miss out!