Ask any beauty editor, blogger or skincare buff what their highest-rated cleansers are and I promise you Liz Earle Cleanse & Polish Hot Cloth Cleanser will be one of their answers. The cult face wash might be older than some of its users, but it seems like the hype around Cleanse & Polish is only getting bigger. After winning countless beauty awards worldwide (including over 130 in the UK alone), one of the iconic green bottles is now sold every 17 seconds globally. But what's made Cleanse & Polish Hot Cloth Cleanser so popular? Keep scrolling to find out how Liz Earle became everyone's favourite face wash…

The Cleanse and Polish Story

Since its launch 24 years ago, Liz Earle's Cleanse & Polish Hot Cloth Cleanser has gained a huge following, including beauty editors and celebrities. Whilst the formula remains largely unchanged, its cult status has only grown…

Liz Earle Cleanse & Polish was named as a "beauty classic for the new millennium" in British Vogue.

The U.S. went on to discover Cleanse & Polish, and it was featured in Vogue as "Britain's best-kept beauty secret."

The first limited edition Cleanse & Polish Rose and Lavender launched in collaboration with The Prince's Trust. 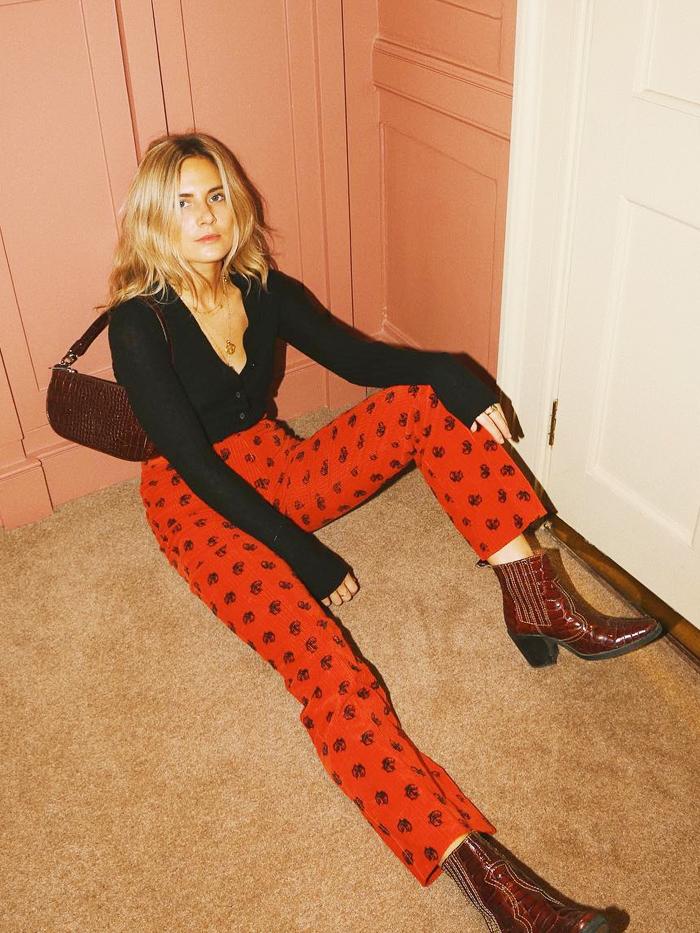 This Is Basically What Fashion People Smell Like
Read Now

What's All the Hype About?

If you've never tried Cleanse & Polish, you might be thinking, What's so great about it? Essentially, it's a one-size-fits-all cleanser, which probably has a lot to do with its popularity. It's suitable for all ages and all skin types because it thoroughly cleanses (and even removes eye makeup) without stripping or drying out the skin. The formula itself is made up from five key hero botanicals—all of which are sustainably sourced and never tested on animals. Cocoa butter helps soften skin whilst eucalyptus, rosemary and hops clarify, decongest and tone. Chamomile is then added to soothe and calm inflammation, leaving your skin soft, glowing and clear.

Cleanse & Polish comes with its very own cotton muslin cloth (hence the "hot cloth cleanser" bit). Simply apply the cleanser to damp skin, massage it in with a small amount of water so that it emulsifies, wet your muslin cloth and wipe away the excess product. This way, not only is your skin getting a really thorough cleanse, but it's also getting exfoliated from the slightly rough texture of the muslin cloth. It's great for blemishes, and oily, dry or dehydrated skin types; it's also perfect for removing makeup, dirt, grime and pollution your skin picks up through the day.

Towards the end of 2018, Liz Earle launched the Cleanse & Polish Body Gentle Mitt Cleanser. Used in conjunction with the soft body mitt, Cleanse & Polish Body helps cleanse, exfoliate and hydrate all over (perfect for nourishing dry skin through the winter months). Like the face wash, the body cleanser is enriched with pure plant oils, including sunflower seed, apricot kernel and rice bran. It's also got that iconic eucalyptus oil fragrance to transform your shower into an at-home spa. 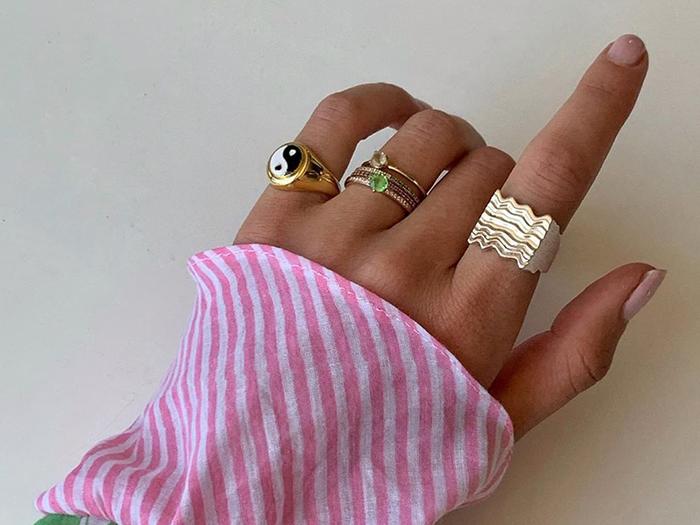 Show your body the same amount of TLC as your face.

And, the Cleanse & Polish fun doesn't stop there. As well as launching the cleanser version for your body, the original formula for your face now comes in other incarnations—harnessing specific essential oils and botanical extracts for different occasions.

A citrus-fresh twist on the original with zesty Italian bergamot and aromatic juniper.

A relaxing blend of Damask rose petal and French lavender for the ultimate evening cleanse.

A hint of soothing lavender and warming vetiver for your body, too.

Next, see the six pieces that are taking over London right now.