Unless you've been hiding under a rock, you'll know that leopard-print skirts have been big news over the last 12 months. The trend was kicked off by Réalisation's Naomi Skirt back in summer 2018: a silky, slip-style number that saw multiple sellouts after being worn by the biggest names in the fashion blogging business. The high street has followed suit, with brands such as & Other Stories, Warehouse and Miss Selfridge each offering their own interpretation on the It leopard-print midi skirt—unsurprisingly, each one has sold out within days.

As we enter a new season, the trend shows no sign of slowing down. Only last month, Topshop released a leopard print iteration of its sellout slip skirt, much to the excitement of the fashion crowd. Versatile, flattering and chic, the trend is fast on its way to becoming a wardrobe staple: It'll go with everything from fine knits and ankle boots to slinky camis and heels.

Scroll down to see and shop the leopard-print skirts that are still in stock. 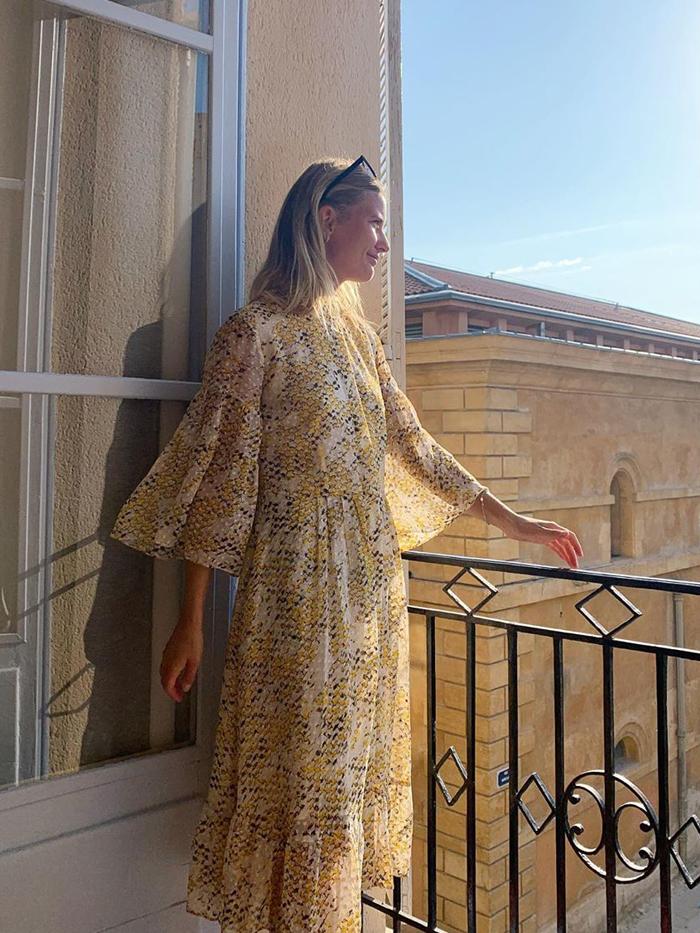 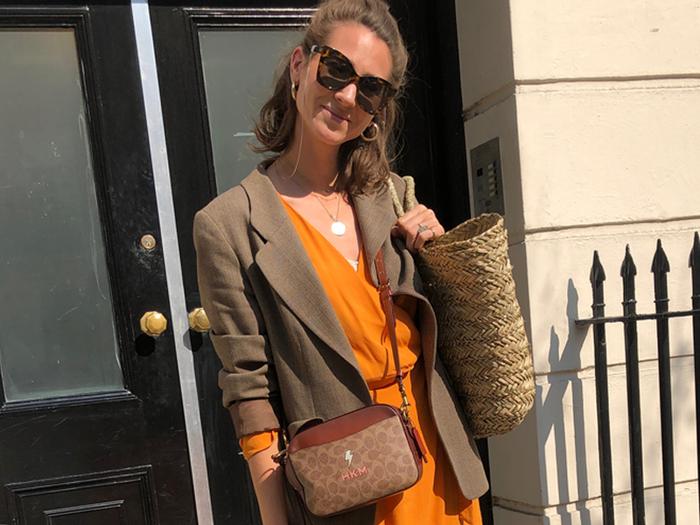 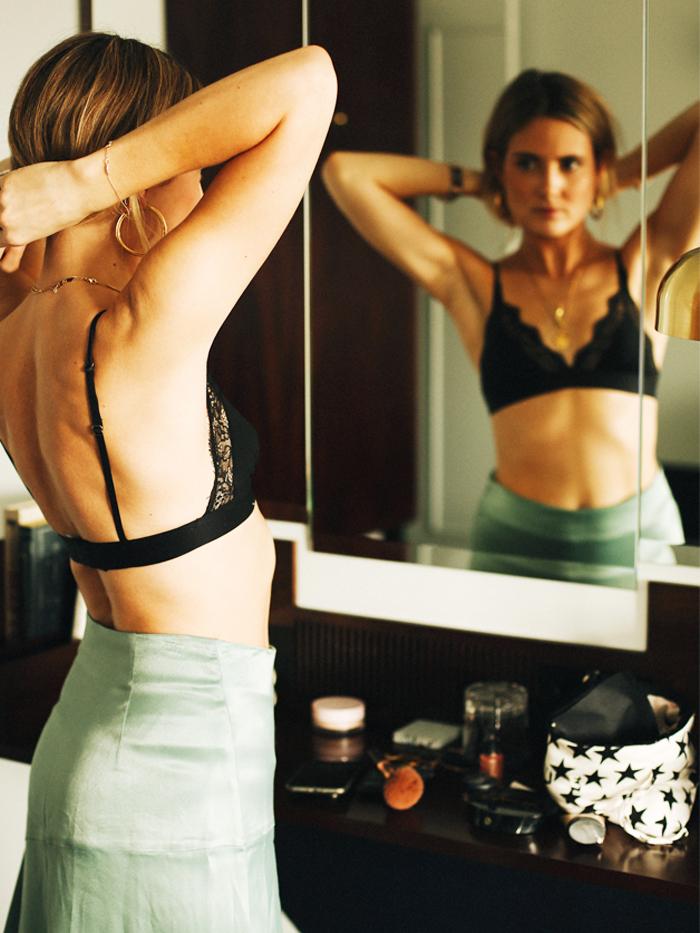 Up Next: I Tried on the Best New-In High-Street Skirts So You Don't Have To