Two of the world’s most influential fashion icons, Kate Moss and Jordan Dunn, are modelling the sisterhood in action by taking on a mentoring role with their young contemporaries—namely model-turned-actress Cara Delevingne and rising star Neelam Gill.

This weekend London played host to the event Women in the World, where Cara Delevingne took to the stage, took off her shoes to get comfy, and opened up about how Kate Moss had helped her through difficult times in her early modeling career. "I had no concept of saying no to anyone, ever. After a while I got sick and got a condition called psoriasis. I felt disconnected from myself, but my agency simply shoved me into a doctor's surgery, where I got cortisone shots, but - in reality - I wanted someone to stop me, but nobody did," reports the Daily Mail.

Cara went on to credit Moss as the person who stepped in and helped her strike a balance with her back-to-back catwalk schedule and 24/7 photo shoot campaigns. "I never felt like I was good enough, that I deserved success. I felt like I was living somebody else's dream. Kate Moss saved me - she stepped in and picked me up off the floor at a stressful time."

Another pair of Burberry poster girls to develop a supportive sisterly relationship was seasoned catwalk star Jordan Dunn and the up-and-coming Coventry–born Neelam Gill, who sat next to each other on the Burberry FROW for the S/S 16 show. A highly successful model and mother, Dunn has walked for the biggest fashion houses in the industry from Victoria’s Secret to Saint Laurent, so she has been able to share some of her wisdom with rising star Neelam.

Gill’s first modeling job saw her booked as the main model for the 2013 Burberry winter campaign, and later that year she walked for the British brand for its S/S 15 collection. She told ELLE UK how she practiced walking in her parents’ back garden and relied on Dunn as a big-sister figure in the industry. "Jourdan Dunn always gives me good advice. She's become like a big sister to me, and she always looks out for me."

Scroll down to see the BFF FROW action and go further to shop our top five favourite friendship bracelets. 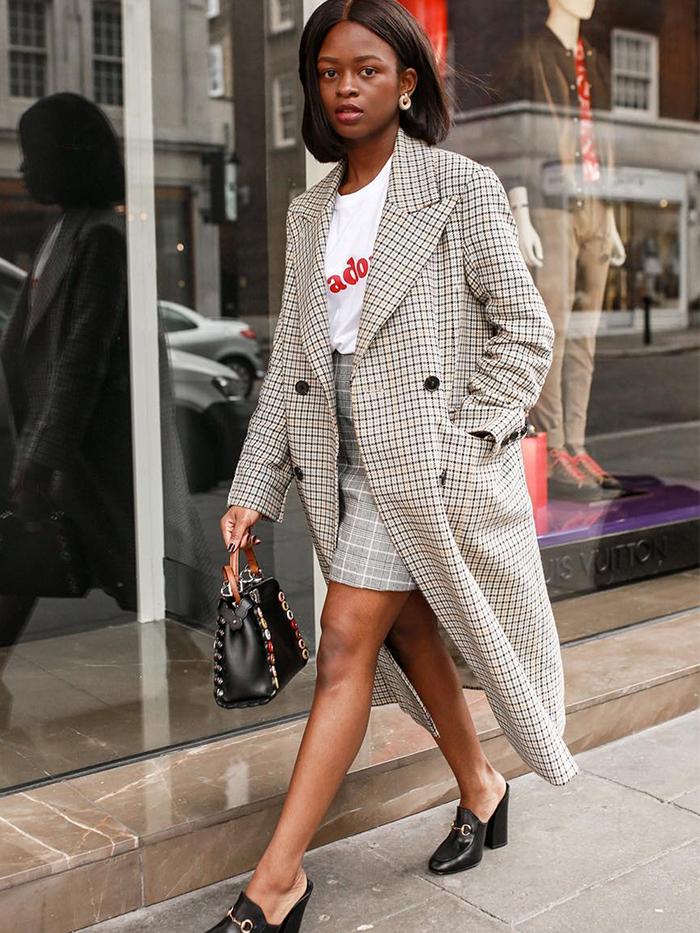 Show your appreciation for your BFF and tag them in the comments below!