News flash: Fendi logos want to take over your entire closet. We’ve already covered how if you’re anyone in Hollywood, you’re wearing the brand, and just this morning, the team hit us with more evidence that it’s serious about staying top of mind. Enter the campaign for the 10th anniversary of the Peekaboo bag, starring three generations of Kardashians from Kris to Kim to North West in her modelling debut.

As for why the brand chose the Kardashians? Serge Brunschwig, the chairman and CEO of Fendi, told WWD that the brand has “always been a family story, involving strong women.” Creative Director Venturini Fendi adds, “In the case of the Kardashians, they are all three of them very strong women, with strong personalities. It’s an iconic family, who is known for its appearance, but we wanted to bring more of an intimate side to the table.” See how the family campaign turned out below! 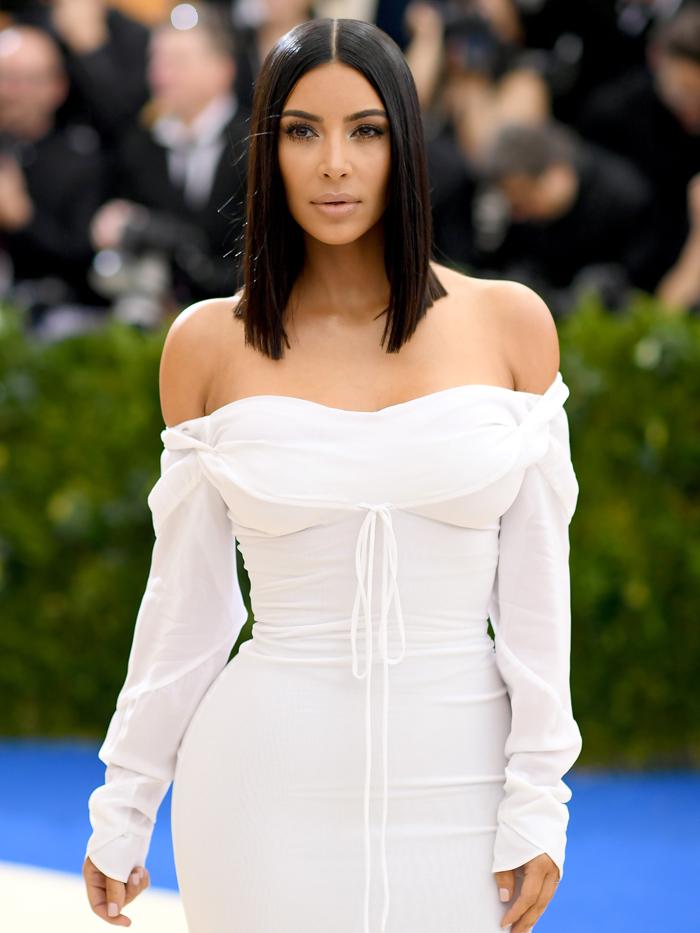 Next up, see Kim-approved trend that Victoria Beckham's doing.