The phrase "je ne sais quoi" is often used to describe something that's, rather unhelpfully, indescribable. I've lived and studied in France, so can speak it a little beyond GCSE level but I'm still a little hazy on the meaning. Directly translated it means "I don't know what." But it's actually much more abstract than that, and it's hard to interpret if you're not French. Even more so when you're talking about fashion.

My personal take is that this phrase is used to describe French women's ability to assemble an outfit in the most put-together-but-doesn't-look-like-you've-tried-too-hard way. It's why a black T-shirt, jeans and heels look so effortless on our Gallic neighbours but can look merely boring on others. So just how do we give our own wardrobes the chic x-factor? Is there something about unlocking the idea behind "je ne sais quoi" which will finally enable us to dress commes les femmes françaises?

Not being a native speaker, I spoke to a few French women on what they think it means and how they interpret it for their own looks. Whether it's key pieces they feel good in or if it's more about an attitude and how you wear it, there are plenty of tips to steal tout suite. Ready to discover their secrets? Keep scrolling, mes chères.

"I think that the French je ne sais quoi is more about the attitude. But more tangibly it's about the details, whether that's beautiful jewellery, beautiful basics or just beautiful materials." — Anne-Laure Mais of Adenorah, blogger

"Je ne sais quoi means a lot of things to me but also kind of nothing. Ultimately I think it kind of explains the way French girls can seem to be 'careless' about their hair or makeup (which is a total lie!). For me, my leather jacket I've had for years is the piece in my wardrobe that best represents the idea. It's now completely moulded to me. Someone even tried to steal it off me last year!" — Adeline Rapon, jeweller and blogger 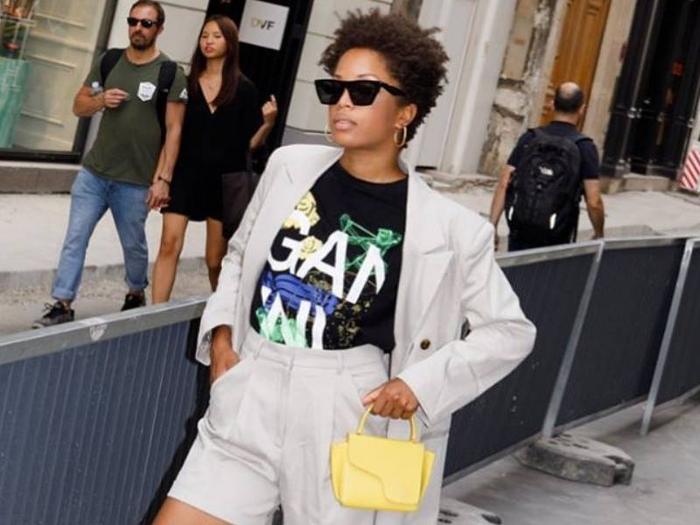 "It refers to the effortlessness that's specific to French women. It's our mantra—we will never be overdressed, even at a wedding. In my wardrobe, my je ne sais quoi piece is a heart-shaped faux-fur scarf." — Lydia Bahia, founder of faux fur brand La Seine et Moi

Did we mention wrap dresses are flattering on everyone?

A cardigan that's smart enough for the office and casual enough for your weekend outfits.

The Who What Wear office is collectively obsessing over Missoma's gorgeous pendants. 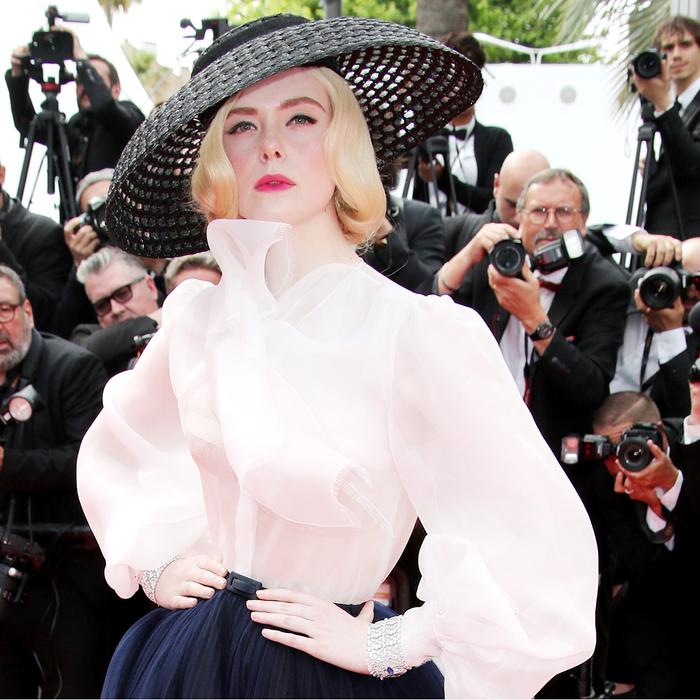 Style Notes: Note how Slip Into Style's Ellie makes her ladylike pieces look edgy with the addition of a playful bag, black tee and strappy sandals.

The leopard-print skirt remains a wardrobe staple for many of the Who What Wear office.

Style Notes: Unpack Anne-Laure's outfit and it's simply trousers and a jumper, but her je ne sais quoi is tracking down elevated basics. A pink knit worn with leopard denim? An unlikely pairing but it just works.

The cost per wear on this will make it worth the investment.

The ideal pair of trousers for summer. Will also work incredibly well with a white T-shirt.

Protect your peepers with this cult sunglasses brand. 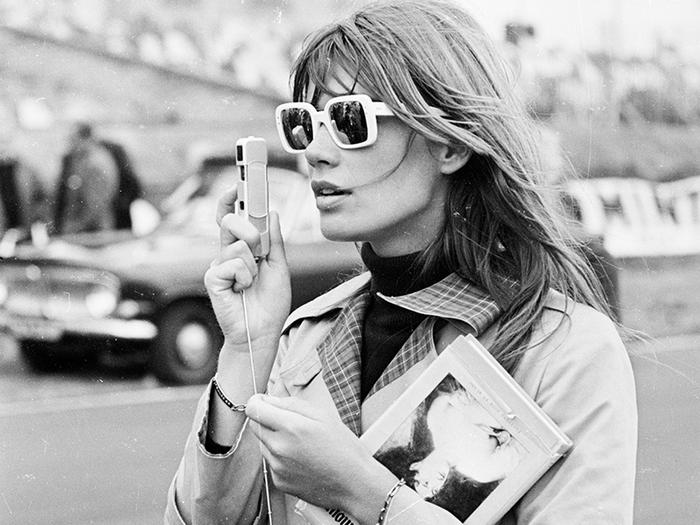 Style Notes: A checked blazer, a white tee, indigo jeans and black courts—items most women already have hanging in their wardrobes. However, take away fussy accessories and this look is as chic as they come.

Tartan has made a huge comeback recently, and the easiest way to wear it is in blazer form.

We're constantly on the hunt for the perfect white tee—and this one comes pretty close.

Everyone loves these classic high-street jeans.

The classic court shoe will stay in your wardrobe forever so these are totally worth the investment.

Style Notes: French style isn't all about paring back; instead, it's wearing what you want with utmost confidence, be it darling prints or bright colours.

This blouse also comes in cream.

We challenge you not to be in a good mood when you wear these sunny corduroy strides.

Try pairing these boots with a burgundy dress for a more subtle clash.

In need of some more French style inspiration? These women certainly know how to pull together an outfit.