E-commerce categories on the footwear front have historically been pretty straightforward: boots, flats, heels, trainers and possibly a separate tab for sandals during summer. But lately, we’ve noticed a whole host of subcategories, microtrends that have become so popular they warrant an entirely new area to help refine your search. Topshop alone has 14 separate sections in its footwear department, including clogs, slides and mules. But that’s not where this desire for new shoes ends.

Take Gucci’s (now iconic) furry backless flats—part classic loafers, part bonkers slippers—which appeared during Alessandro Michele’s Gucci A/W 15 debut. They caused a stir on the runway then and have continued to sell out, season on season, ever since. These weren’t fashion’s first foray into hybrid kicks, though. Stella McCartney’s Elyse platform brogues (sophisticated lace-ups meet Spice Girl–inspired stilts), which emerged at the designer’s A/W 14 show, are now synonymous with the brand and boast a global fan base including Olivia Palermo, Kendall Jenner and Gwyneth Paltrow.

And while Gucci and Stella were certainly ahead of the trend, these franken-shoe styles are now officially “in” in various iterations. S/S 18 saw Emilio Pucci and Fenty x Puma send models down the runway in flip-flop heels. Yes, you heard correctly. Mango’s take on the trend is available now for under £80 and proving to be Instagram catnip. Elsewhere, Marco de Vincenzo is advocating fishnet socks-come-stilettos whilst Victoria Beckham wants you in a glittering backless ballet flats. And if you’re a sucker for Parisian-chic, Natacha Ramsay-Levi has her #ChloéGirls in espadrille sneakers (sneakerdrilles?) and cowboy boot mules (cowbules?).

This multifaceted footwear trend has, in part, surely sprung from our changing attitudes towards dressing in general. Gone are the days when one had little choice but to wear mid-heel court shoes to the office or trainers solely for sport. We are in the midst of an intensely laissez-faire period in fashion, and if that means pairing your favourite sneakers (preferably Balenciaga’s brick-like concoctions) with an LBD or teaming a pair of towering, embellished mules with track pants (we’re looking at you, Sarah Harris), then so be it. The reality is that dress codes are much more fluid now, and as a result, shoe design is becoming hugely sophisticated, with styles you can wear for myriad occasions. Sneaker espadrilles are ideal for summer city breaks while Zara’s leather mule ankle boots are set to be a millennial go-to for festivals.

Our thoughts? Hybrid fashion may look a little scary at first (particularly when you check out such wild designs as Rombaut’s cowboy-meets-dad trainers), but deep down, it says “future,” and we’re increasingly here for it. Plus, there is totally/always room for a pair of strappy backless patchwork platform brogue sandals in our wardrobe. 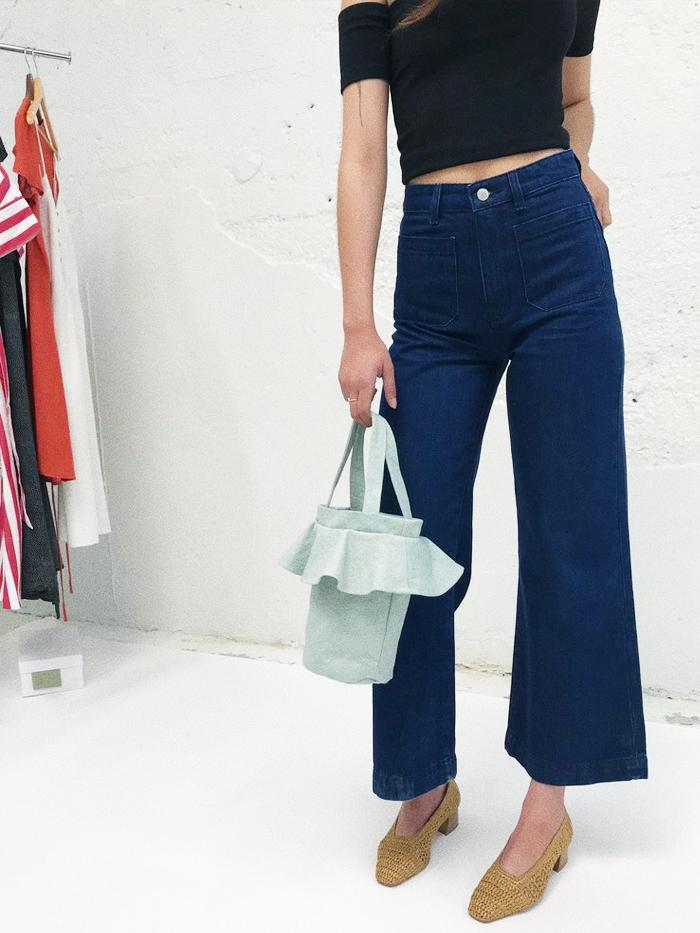