You might have heard about a recent study that concluded Hermès Birkin bags are expected to double in value in the next 10 years and that the bag is a safer investment than the stock market. So what's a girl who wants to get in on the action to do? As it turns out, she has to be really, really ridiculously rich—shocker!

PopSugar pointed out an NPR episode that investigated how people manage to snag Birkin bags. The findings? If you spend a ton of money on other Hèrmes items in the store, you just might get lucky. The reporter followed a customer named Michael who discovered the secret. "[The saleswoman] came out with a big orange box: a Birkin bag. And she let him buy it for £15,000," the NPR reporter explained. "Michael had accidentally cracked the code: [Buy] a bunch of really expensive stuff at the Hermès store first, then casually ask for a bag, and you'll get one."

Sigh. What a great tip for the average shopper, right? I guess we'll have to keep dreaming.

Scroll down to shop Hermès accessories that are a bit easier to come by than Birkin bags! 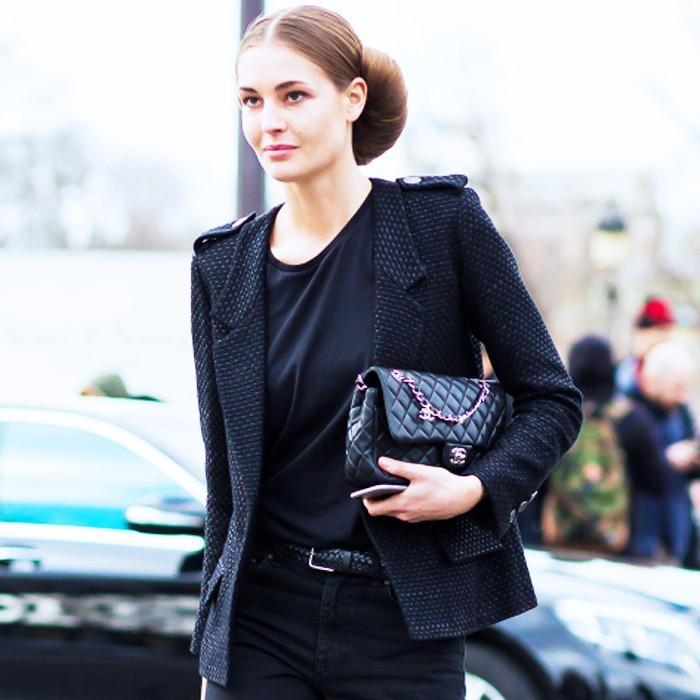 What would you do for a Birkin bag? Tell us in the comments below!