Gucci loafers have become an It-girl must-have over the past few years. In fact, we can pinpoint the moment their status began to skyrocket to September 2014, during which time they became the unofficial uniform of fashion month. However, what you might not have realised is that the Gucci loafer is well over 60 years old and has been a mainstay in the wardrobes of those in the know since its inception.

After World War I, the man who would go on to create one of the world’s foremost luxury brands, Guccio Gucci, was working at The Savoy in London. During his time at the establishment, it soon became apparent to him how important equestrianism was to those in the English aristocracy—the racing, the polo, how their lives seemed to revolve around it. When he launched his own namesake leather goods business, he already knew the lucrative potential designing pieces with equestrianism in mind could hold.

Fast-forward to 1953 when his son, Aldo, launched the Gucci loafer—a simple leather shoe embellished with a metal horse bit. It wasn’t long before the shoe was granted the jet-set seal of approval. In the '60s and '70s, it became a go-to shoe for style icons Brigitte Bardot and Jane Birkin. If you’re an avid Who What Wear UK reader, you’ll know fashion circles don’t come more esteemed than that.

Today, Gucci loafers still adorn the feet of influencers and celebrities alike. Although there have been many iterations of late—velvet and raffia textures, bright colours, backless silhouettes and even shearling insoles—but, as far as the traditional leather loafer goes, its design has changed very little in the 66 years since its inception. It just goes to show that some things will never go out of style.

Keep scrolling to see our gallery of vintage Gucci loafer pictures and celebrity and influencer snaps. Then, shop our edit of the best pairs to invest in now.

Style Notes: A young Jodie Foster wears her Gucci loafers with turn-up jeans, a printed tee and a baker boy cap in 1976.

Style Notes: Sienna Miller knows that well-chosen accessories can elevate any outfit, which is likely why she opted for a pair of Gucci loafers in bright red. 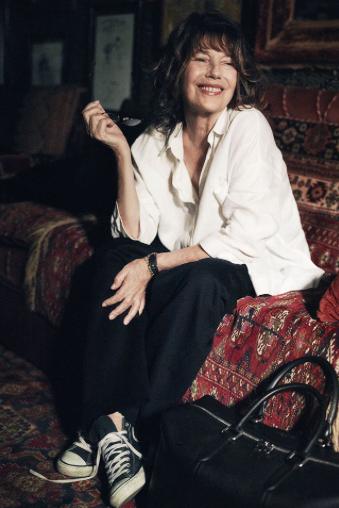 Style Notes: Known for her pared-back style, Lucy Williams often relies on Gucci loafers to finish off her ensembles. 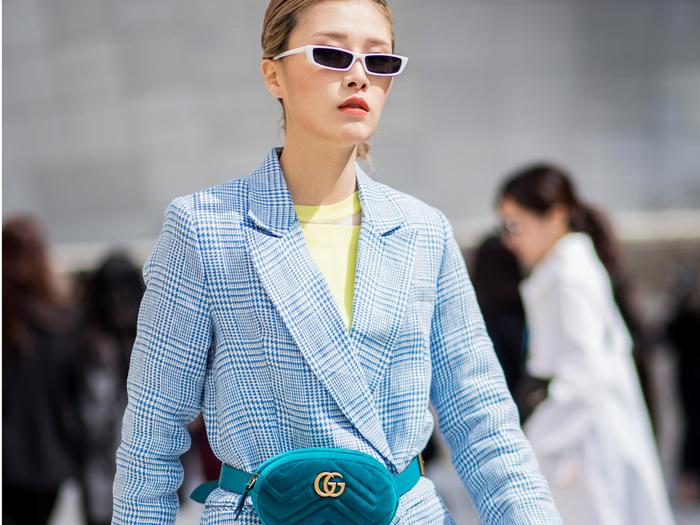 Gucci loafers aren't the only iconic shoe celebrities and influencers love. See the Chanel style everyone wants to own…