Gigi Hadid's fashion week wardrobe has been all about comfort this year, wearing blister-proof boots she could stomp around in for hours, saving heels for her time on the catwalk. In New York and London, she confirmed what we have suspected for several weeks now: Dr. Martens are back in a big way.

These bovver boots are one of the most recognisable fashion symbols of punk and teen angst (we all wore them in the '90s, right?), and were more recently the model-off-duty must-have in 2006, thanks to Agyness Deyn, who wore them almost exclusively. First up Gigi paired her deep red clompy boots with a pair of cropped black trousers to show off the boots, and an oversize Vetements bomber artfully hanging off her shoulder. She also taught us a lesson in smart layering by pairing an oversize blue summery shirt over a black roll-neck.

Gigi Hadid has debuted a whole collection of Dr. Martens during fashion month, as she has also been wearing a pair of lace-up white boots and black Coralias with velcro straps instead of the classic laces.

Scroll below to see how Gigi has been styling her Dr. Martens, and shop the looks for yourself. 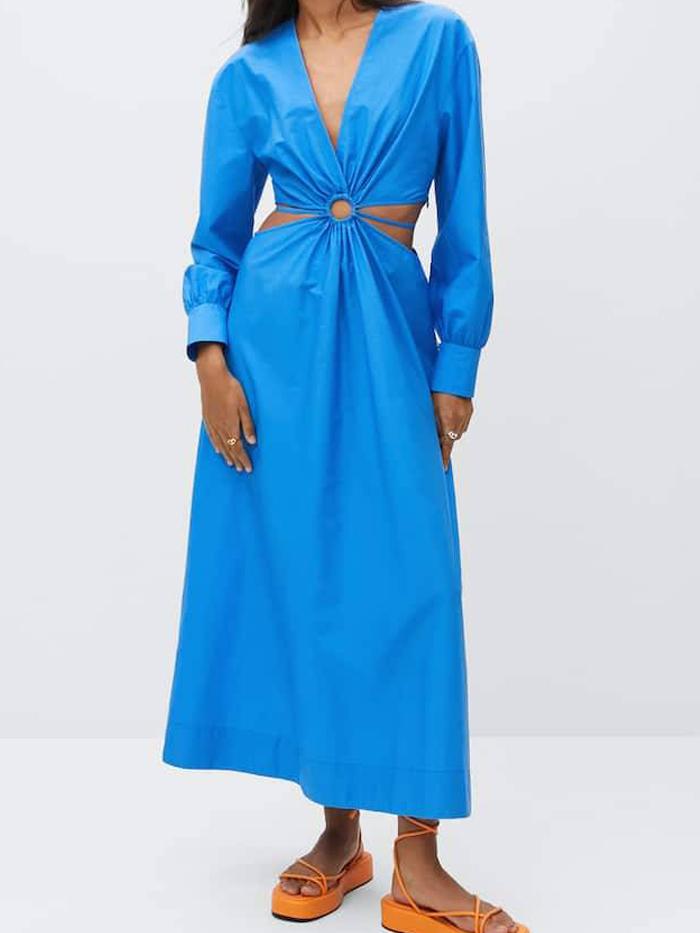 For more must-have buys, see our edit of the 13 pieces that are most likely to sell out this week.