A few weeks ago, my French friend messaged me after reading one of my pieces about Parisian style. In the story, I included a leopard-print skirt by Réalisation, and she told me, "Emma, I love your stories, but I'm sorry—French women would never wear leopard. Not even Lou Doillon."

Leopard print is one of the key trends for autumn/winter 2018, but is this a trend that the French crowd is destined to bypass? After some Googling, I discovered that Lou Doillon has, in fact, worn it before—favouring coats, blouses and cardigans in the print. Brigitte Bardot had a soft spot for leopard-print coats. Even Vogue Paris editors like Emmanuelle Alt and Carine Roitfeld have worn leopard-print blouses with jeans.

It seems French women will wear leopard pieces, but only certain pieces. That being said, you probably won't find them in the wild, colourful denim that's all over Topshop this month. For them, the key is to keep the rest of the look simple, pairing it with either head-to-toe black or jeans and a simple cardigan. "French women stick to only small touches. It's either a bag or a hood of a coat in leopard print," according to my Parisian friend.

Brigitte Bardot in a leopard-print coat.

Carine Roitfeld in a leopard-print jacket.

Emmanuelle Alt in a leopard-print coat.

A deep dive on Instagram confirms that French influencers are already adopting autumn's key trend. Below are the five ways the Parisian fashion set is wearing leopard print right now. Hint: It's more subtle than the head-to-toe safari looks you'll spot every day in London. 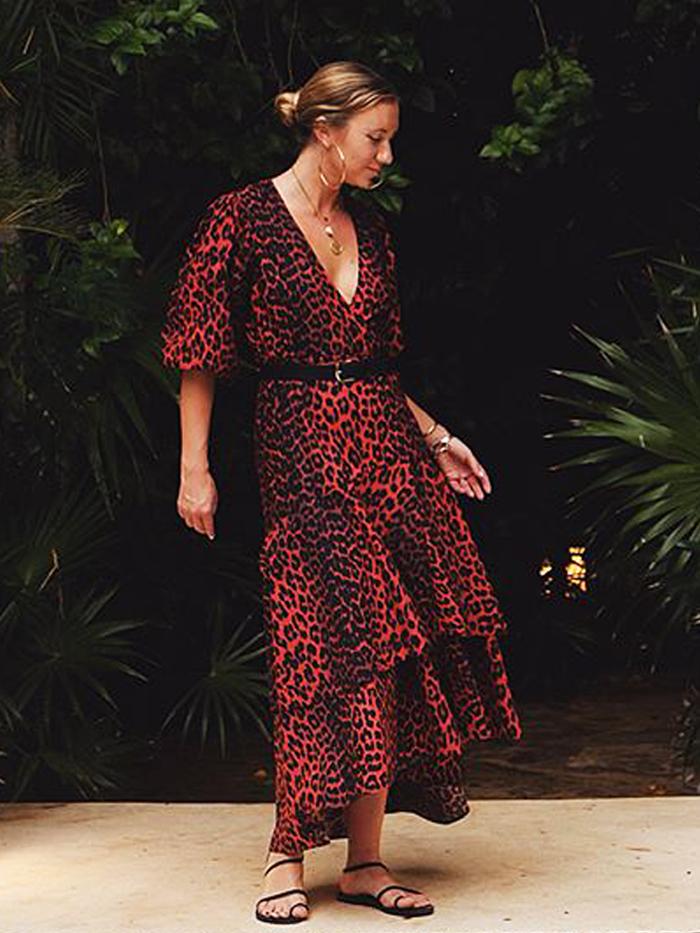 Style Notes: Sézane is about as Parisian as it gets, and Margaux, who works at the brand, often wears the leopard-print ankle boots with her cropped flares.

Style Notes: Jeanne Damas has been wearing a silky leopard-print camisole as a subtle nod to the trend. 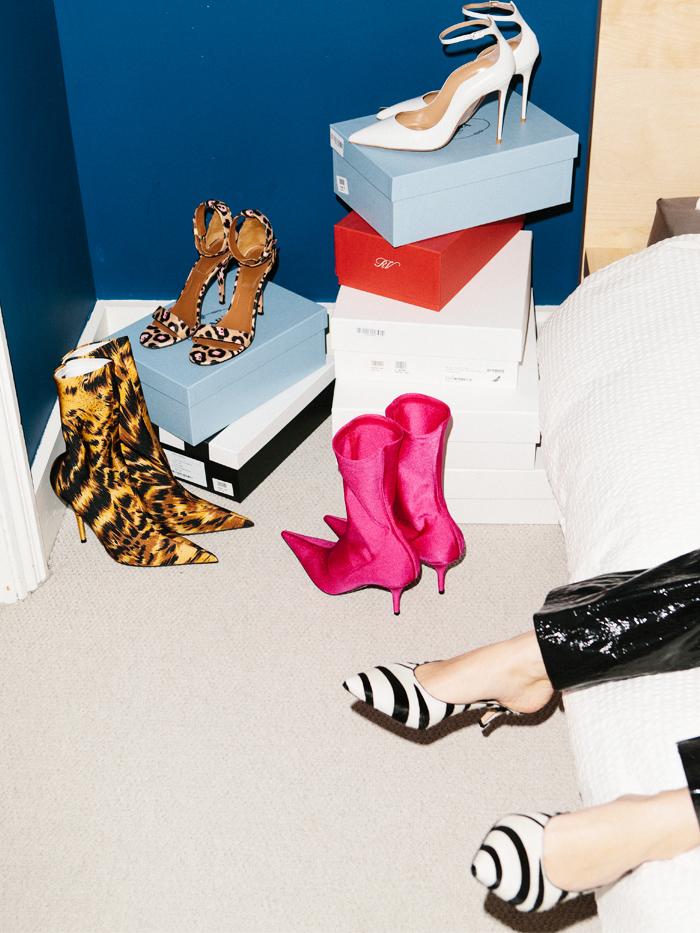 Style Notes: The French-influencer crowd has been wearing a lot of leopard-print swimwear this summer. We love how Jeanne Damas balances her one-piece with a white lace blouse as a cover-up.

Next up, see our guide to the key trends for autumn/winter 2018.