Dior's saddle bag was first created by John Galliano for his S/S 01 collection for Dior, and it quickly became a regular feature on Perez Hilton, along with Swarovski-encrusted Sidekicks, Von Dutch caps and Venti Starbucks. It girls such as Paris Hilton and Mischa Barton all carried this saddle bag with the signature D clip, and Carrie Bradshaw often wore a particularly gaudy scarf-print version on Sex and the City.

In the early 2000s, an item was elevated to It status if it was worn by the TMZ crowd—think Lindsay Lohan, Nicole Richie, Mischa Barton—snapped on a shopping trip to Kitson or heading into a Hollywood club. In 2018, It bags are born on Instagram rather than paparazzi pictures. On 18 July, Maria Grazia Chiuri re-introduced the saddle to Dior, and in less than six months it has become the second most in-demand bag of the year.

"The Saddle Bag is a bag that is worn in exactly the same way as a shirt or jacket, and it's so comfortable to wear with its long strap that you almost forget it's there," Chiuri said of the iconic bag in a statement from the house. "The Saddle Bag is also practical because it allows you to carry everything you need with you. It's for this reason that I wanted it larger and more robust, but also very colorful, embroidered or with beaded fringe, because, like a chameleon, it adapts to all situations."

This triumphant return has a lot to do with Instagram—there are 54,000 images on Instagram tagged with #DiorSaddle, and on the day of the relaunch, 100 or so super influencers all posted a picture of the same bag within hours of each other. This marketing strategy ensured that we all knew the saddle was back—but it wasn't without criticism.

Dozens of these £2000 bags were gifted, but most of the Instagram posts didn't mention this was an advert or a gift, leading to questions over how these sorts of campaigns should be sign-posted. "Love the @Dior saddle, but is this a low-key ad campaign or what? No #ad #sponsored or gift indications. Sketchy?" wrote Diet Prada.

Many argued that the sheer scale of the campaign made the bags over-saturated in just 24 hours. "Despite the fact that this group included many of the industry's most influential names, the rollout had the opposite of the desired effect on me: If I never see another Dior Saddle Bag again, it'll be too soon," wrote editor Alyssa Vingan Klein for Fashionista.

However, the numbers show that the Instagram images did convert into interest—searches for the new and vintage Dior saddles spiked 957% in 48 hours of the campaign, according to Lyst. 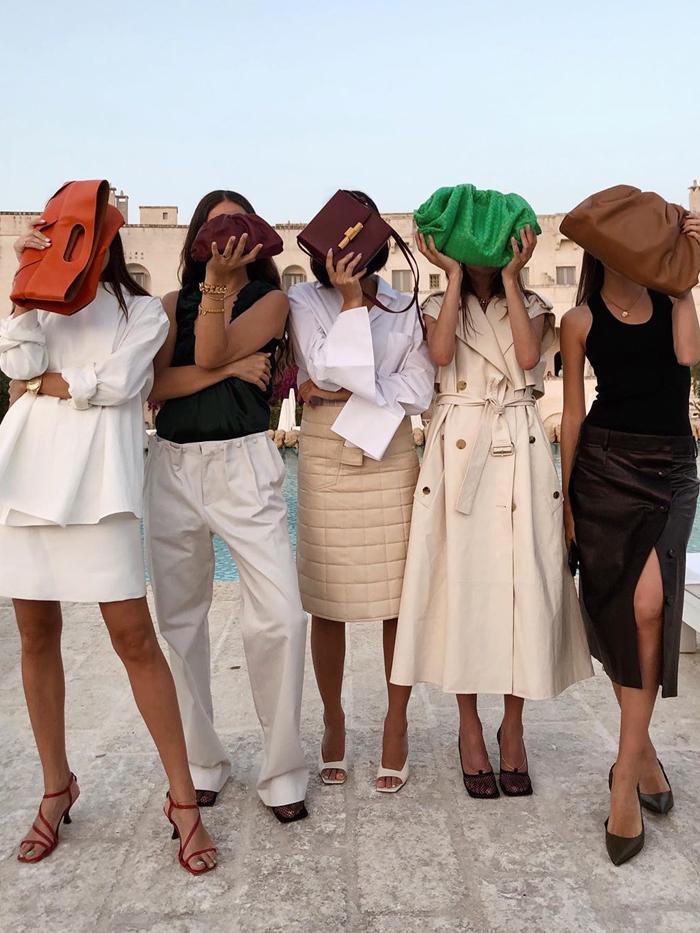