Award season is officially in full swing. Last weekend's Golden Globe Awards set the bar high for 2019 red carpets, but celebrities have plenty of other amazing looks up their sleeves—as evidenced by the new crop of jaw-dropping outfits tonight. The Critics' Choice Awards often predict who will take home Oscars, so keep a close eye on the winner list.

Nominees for the Critics' Choice Awards, which honours both TV and film, include Emily Blunt, Lady Gaga, Yalitza Aparicio, Timothée Chalamet, Regina King, Sandra Oh, and more—so you know the red carpet is going to be stylish. The list of presenters is similarly stellar: Nicole Kidman, Mandy Moore, Kiki Layne, Cole Sprouse, and others are set to take the stage to unveil the winners. Scroll down to see the most stunning red carpet looks from the 2019 Critics' Choice Awards.

WHO: Emily Blunt and John Kraskinski

WHO: Chrissy Teigen and John Legend 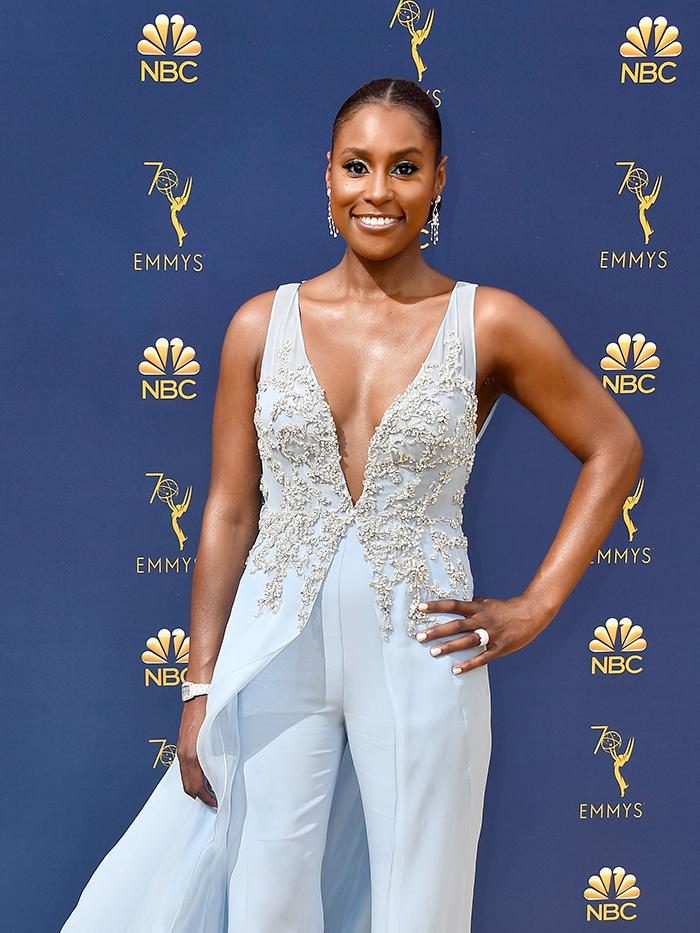 Next up, Every Outfit You Need to See From the 2018 British Fashion Awards