To say that Coco Chanel created a lasting legacy in fashion is putting it lightly. Very lightly. Even though the designer passed away in the early '70s, the founder of the iconic French fashion house is referenced regularly when it comes to style—namely when it dares to extend beyond what's expected or customary. After all, while the designs Coco—a nickname for Gabrielle, of course—created in the 1900s are seen as classic now, they were revolutionary at the time.

So to honour a designer whose influence is, well, infinite, as far as we can tell. We dug back into the archives to track down outfits from when Coco was still at the helm of Chanel. Some ensembles may be well over 70 years old, but they're just as appealing in 2018 as they were when they debuted.

Take a look back in Chanel history and a few of the looks that stand the test of time.

Leopard-printed coats are back in a major way for autumn 2018, and even Victoria Beckham is onboard.

From Topshop's sellout polka-dot dress to It frocks from Self-Portrait and more, spotty dresses have taken over 2018. Chanel's been all over that since 1932.

Obviously, Coco has long been queen of the co-ord. 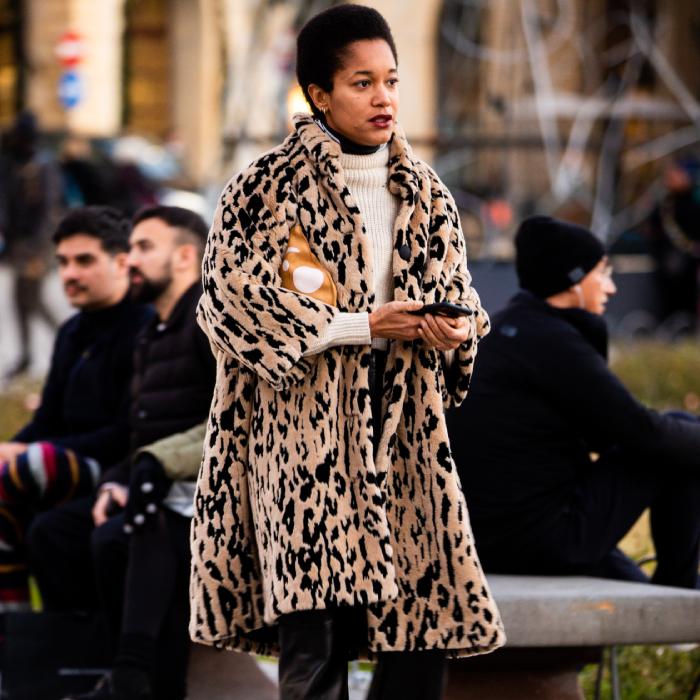 Yep, Coco Chanel may well be the instigator of that long knit and midi skirt combo we see on so many street stylers.

Bold floral dresses have been a rolling hit this year, and the trend is showing no sign of slowing down.

Off-the-shoulder. Flowy pleated skirts. Bow ties. This dress is so 2018.

Ganni, Topshop, and & Other Stories; everyone is stocking polka-dot skirts right now, and we can't get enough.

As one glance at your own wardrobe might suggest, gingham pieces have come back around to claim cult-buy status.

Wearing off-white from head to toe is still a foolproof way to look expensive, even when you're not decked in Chanel. 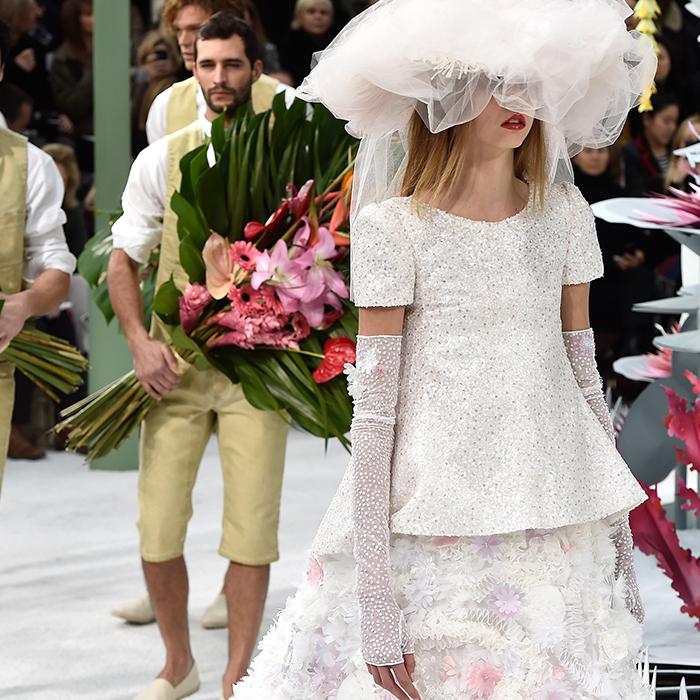 To this day, we see those Chanel cap-toe shoes everywhere. The slingback versions feel particularly now.

Stripes. Forever. This is also another look that's very Meghan Markle at Wimbledon.

The power suits of the '70s feel just as dominant right now.

Next up, Chanel Bags 101: Everything you ever needed to know.