We’ve seen recently that every stylish woman only needs five boot styles in her closet come fall—but there’s one boot that reigns supreme above them all when it comes to cool-girl status. Enter: the Chelsea.

Beloved by badass ladies from Alexa Chung to Rihanna to Cara Delevingne, the Chelsea boot is special because it gives off a message in a way that most other boots don’t—their incredibly sturdy silhouette, combined with their utilitarian build, lets everyone know that you’re way too cool to be fussy about your footwear. Oh, and there’s this little piece of trivia: They were originally patented in 1851 by Queen Victoria’s shoemaker J. Sparkes-Hall, who once said, “[Queen Victoria] walks in them daily and thus gives the strongest proof of the value she attaches to the invention.”

If they’re good enough for Queen Victoria, they’ll definitely work for us. Scroll down to shop 22 pairs of the rock star-inspired boots now!

The oxblood elastic panel on this rubber pair takes them from basic to edgy.

The cutout leather design over the panel gives them a feminine touch.

For a more polished look, opt for this pair, which comes in textured white leather.

With its gold studs and ultra-pointy toe, this shoe just screams “rock star.” 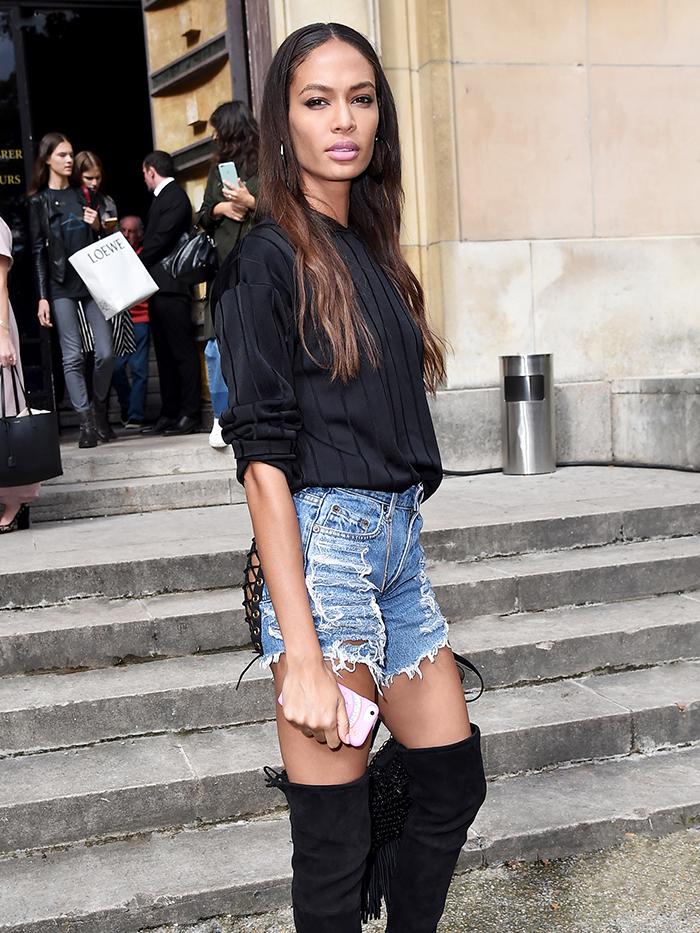 The contrast of rich black leather and the sole’s sandalwood is quite visually intriguing.

This is a perfect example of a classic Chelsea boot: an all-black shoe with a solid toe that hits right above the ankle.

This pair is a brilliant hybrid between a Chelsea boot and a pair of sneakers.

The orangey hue of this pair looks delicious enough to eat.

The knitted elastic insert on this pair ups its cool factor.

We’re in love with this cowboy boot-inspired version.

A Chelsea boot in a cognac tone might just be the perfect fall shoe.

The sharp angles created by the recessed elastic give this pair a decidedly tough vibe.

Not a fan of the elastic insert? Check out this pair that does away with it entirely.

We love this vintage pair; the worn-in leather almost has an iridescent sheen.

The classic Chelsea gets a perfect transitional makeover in distressed white leather.

You wouldn’t know it on first glance, but these Burberry beauties are actually rain boots.

For the brave of heart: Try a pair in a bold leopard print.

If the whole Chelsea boot thing is a bit too androgynous for you, we suggest this chunky-heeled pair. 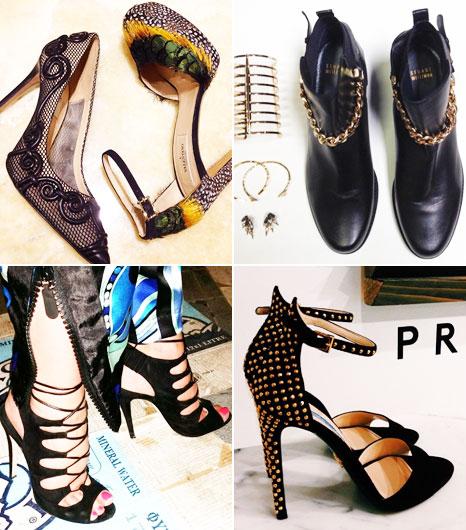