As far as It accessories go, we can usually count on a bag or pair of shoes to blow up, but it's not all too often that a belt becomes the most coveted piece of the season. But if any brand could pull off a style surprise, however, it's Gucci. Since Alessandro Michele's became creative director at the beginning of 2015, the Italian fashion house has remained a favourite among the street style set. We first saw the brand's signature logo belt pop up all over our Instagram feeds a few seasons ago, but now the blogger favourite has found a second wind in a variety of styles from crystal-encrusted to studded to python print. The A-listers have kept the Gucci belt firmly on the fashion map, and we've found the best ones out there.

The cult item makes for an easy way to dress up a simple jeans-and-tee combination, but as proven by the looks below, it can also be used for dressier ensembles. So if you're ready to up your accessory game, take a cue from your favourite trendsetters and give the belted look a try. Start scrolling to see how celebs are wearing their Gucci logo belts, and then shop them below.

Style Notes: Cate looks like a million dollars in this emerald green midi dress, which she finishes with an elasticated logo belt.

Style Notes: We love this jeans-and-milkmaid-top pairing as seen on Vanessa Hudgens, especially with her chunky gold hoops and statement belt.

Style Notes: Who knew the cult accessory could look so good on a red carpet dress? Apparently Nina Adgal did.

Style Notes: Sometimes dresses just need that little something to finish them off, and Alice Levine proves that a Gucci belt can offer just that. 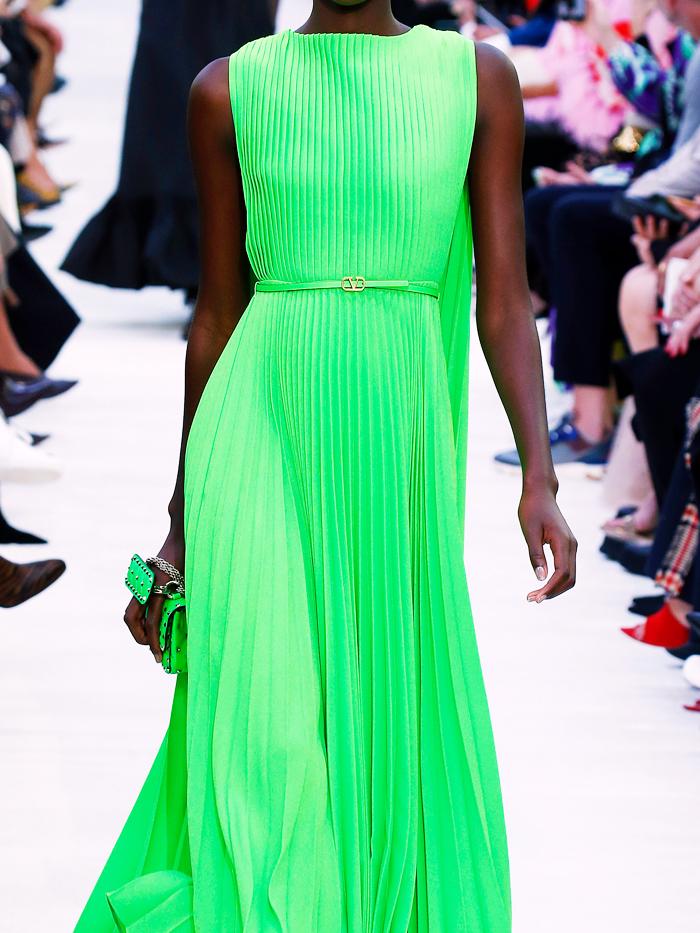 Style Notes: How to break up prints-on-prints? With a classic leather belt, of course, as expertly demonstrated by Lou Doillon and her head-to-toe Gucci look.

Style Notes: Take a tip from Miranda Kerr and go glam by styling skinny jeans, black booties and a party top with your waist-cinching staple. 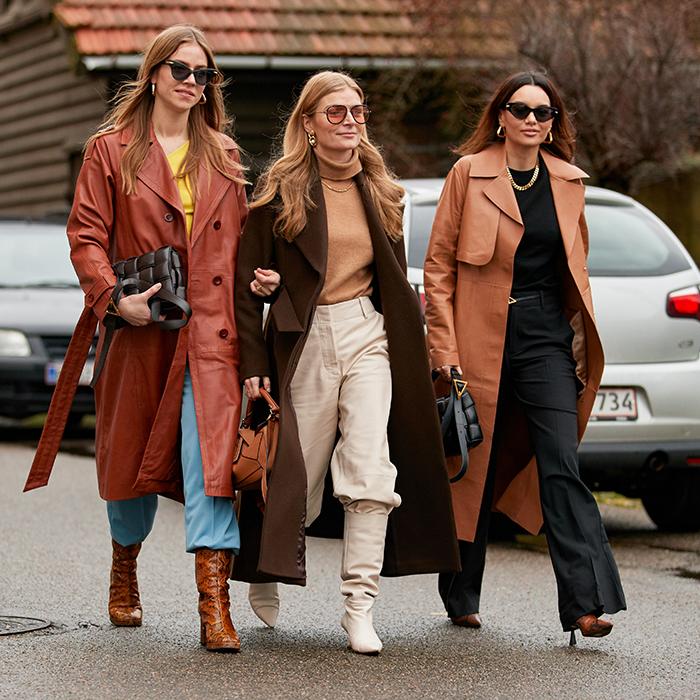