In all honesty, I’ve never been much of a Sex and the City fan, but as anyone who works in fashion knows, Carrie Bradshaw was (and still is) a major style force. From her eclectic sartorial choices to her undeniable great taste in footwear, she'll always be an icon whether you’ve watched the show or not. With designers and street stylers referencing ’90s and noughties for autumn/winter 2018, Carrie’s wardrobe appears to be relevant once again.

Winter has now arrived and Carrie’s closet can provide some fun inspiration during the coldest, darkest months. Most praised SATC outfits might feel more summer in the city than freeze-friendly, but she did live in New York City, and that can get pretty glacial. We tracked down her best knitwear, long coats and cosy-boot moments to ever be featured on the show. Keep scrolling down for the best Carrie Bradshaw–worthy capsule winter wardrobe.

Style Notes: Whether worn with a party dress or, um, pj’s, Carrie has no shortage of uses for a fabulous faux-fur coat. This season provides many a similar iteration on the high street as well as in designer echelons. 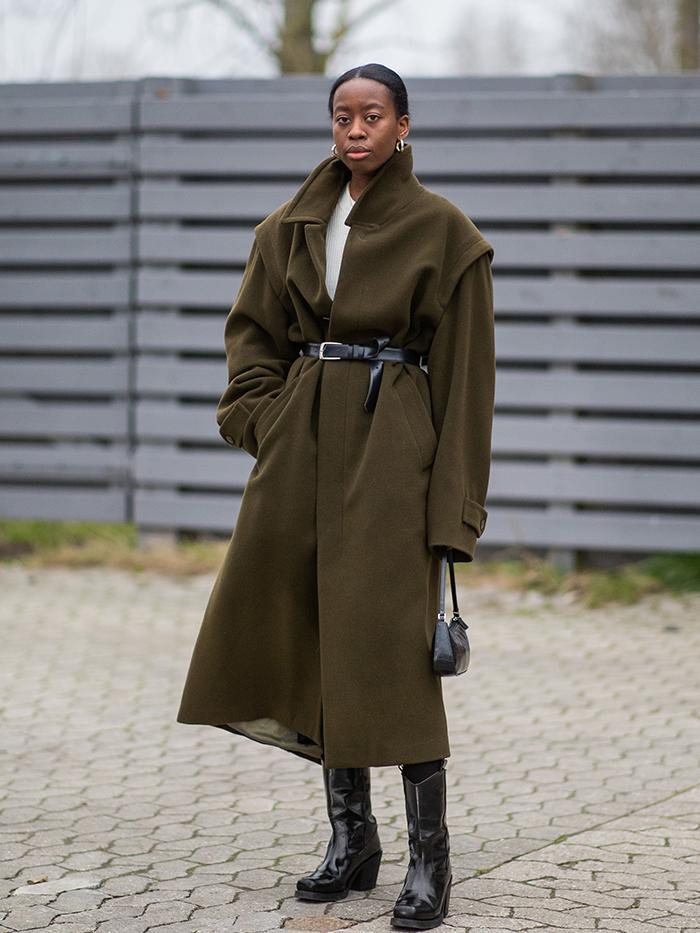 Style Notes: Remember when cowl necks where kind of everything, pastel knits were the ultimate thing to wear with jeans, and knit minidresses were great for parties? Well, that concept has come full circle, so Carrie’s cosy jumpers are back in town.

Style Notes: Although Carrie’s more likely to wear colour during the winter, she also knows the power of a pair of perfect black knee-high (or over-the-knee) boots. These are most ferociously worn with a black tailored coat and a strut. 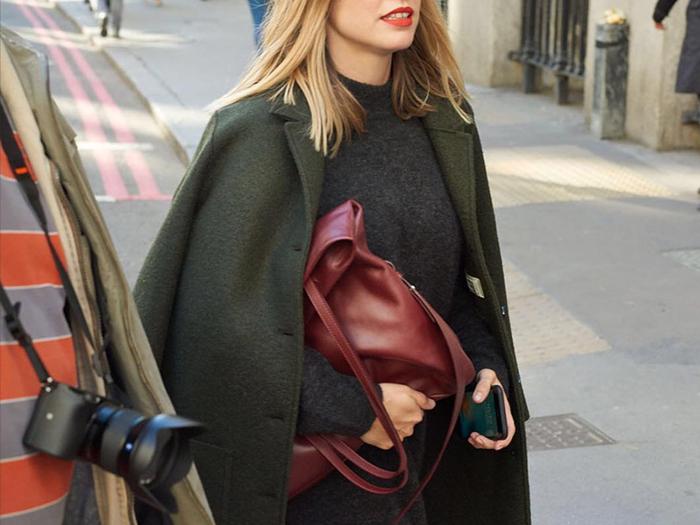 Style Notes: In the summer, Carrie wears florals, but in the winter, it’s all about checks, plaids and tartans. Even a simple tartan scarf will add the right kind of kook to her cold-weather ensembles.

Style Notes: The fancier the skirt, the more likely Carrie is to wear it in the day (or night). She certainly doesn’t let the temperature stop her either, so dig out your party skirts and get to wearing them.