Need a distraction from your 9-to-5? Or rather, another distraction after all the red carpet glory of the recent Met Gala in New York? Of course you do. Allow us to turn your attention to the illustrious Cannes Film Festival in the south coast of France, where dramatic dresses and couture gowns provide plenty of eye candy.

Stalwarts of the festival have so far stuck to personal dress codes. Julianne Moore stepped out in yet another red dress—this time a hand-embroidered caped column gown by Givenchy Haute Couture that was finished with feathers. (Last year she wore another crimson feather-trimmed gown also made by Givenchy Couture.) Cate Blanchett—chair of this year's jury—recycled a Georgio Armani Privé black lace gown she first wore to the Golden Globes in 2014, where she won the Best Performance in a Moving Picture award for her role in Blue Jasmine.

Penelope Cruz has up to now stuck to classic black, wearing an array of black dresses that include a fishtail-backed midi that she accessorised with Atelier Swarovski jewels, and a dramatic lace number with frothy tulle detailing.

Meanwhile, Fan Bingbing has worn pouffy dresses fit for a princess, including a nude pink couture Ralph & Russo gown that was covered in a delicate layer of sparkle.

Scroll down to see our favourite looks, and check back during the entire 11-day affair to see all the latest looks straight from the French Riviera.

WHO: Kristen Stewart and Ava DuVernay 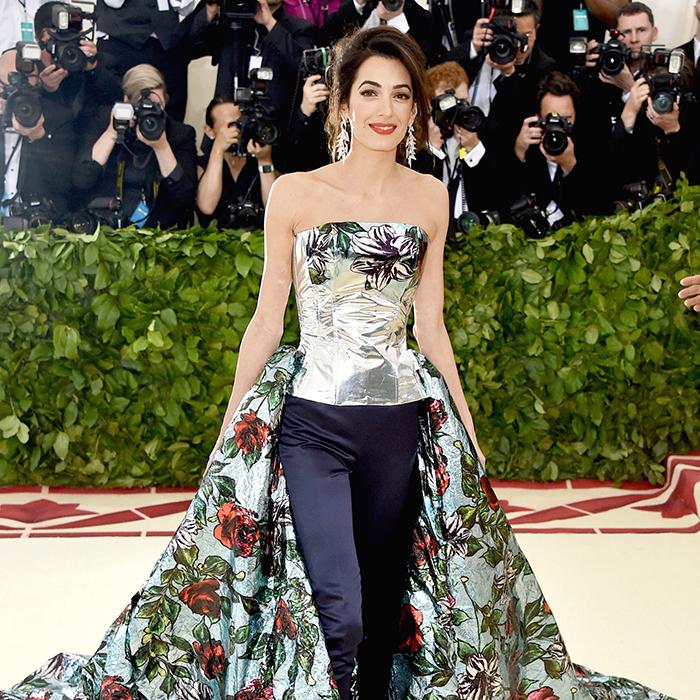 WHO: Georgia May Jagger

WHAT: Chopard cuff and ring