When it comes to boot shopping, we all know the best styles are always swiftly snapped up. Peak demand means the most fashionable pairs don't stick around for long, so it's an "every woman for herself" situation if there ever was one, which brings me to my anecdote: Last year, I found my dream pair of boots in & Other Stories, but as the story goes, they'd completely sold out in my size.

Upon checking the stock levels in other stores and enquiring as to whether they'd be able to ship them from another country (desperate times call for desperate measures), I was gently told by the very patient assistant that it just wasn't going to happen. She was, however, able to present with a glimmer of hope: the next size up. How much bigger can they be? I said to myself.

Turns out, significantly larger—to the point where I could feel my foot sliding in them as I walked. Undeterred, I made the decision to buy them anyway, insisting that I'd simply wear them with thicker socks.

Two pairs of socks later, and although they now fit the length of my foot, the rest of the boot looked as if it was bursting at the seams. So off they came, and underneath my bed in their box they sat, unworn and neglected.

It was around a month—while I was doing a spot of Christmas shopping—that an idea (of the sartorial sort, anyway) struck. I was buying my mum a pair of shearling slippers when I spotted a pair of sheepskin insoles sat beside them on the shiny plinth.

Could the thick woolly liner be the answer to my boot predicament? Turns out, it was. Not only did they make my boots fit better, but they were also instantly comfier. So far, so good. However, it wasn't until I took them for a spin in some freshly fallen snow that I realised their full potential.

The sheepskin liners kept my feet delightfully toasty—not sweltering as I expected. How? The fleece is made from hollow fibres, which means it’s a material that naturally breathes. When sheepskin touches your skin, it helps regulate a steady body temperature. Mind blown? I thought so.

A year later, my sheepskin insoles are still serving me well. Now, I deliberately buy my shoes (particularly boots) a size up just so I can line them with my sheepskin secret.

Keep scrolling to shop the best winter insoles I've found this season, and then match them with a pair of fabulous boots that could do with an extra toasty layer. Trust me—you'll wonder how you ever wintered without them…

BOOTS THAT COULD USE A BOOST

These will look glam paired with a billowing maxi dress.

These By Far boots are high on our wish lists.

These navy numbers are roomy enough to fit over your jeans. 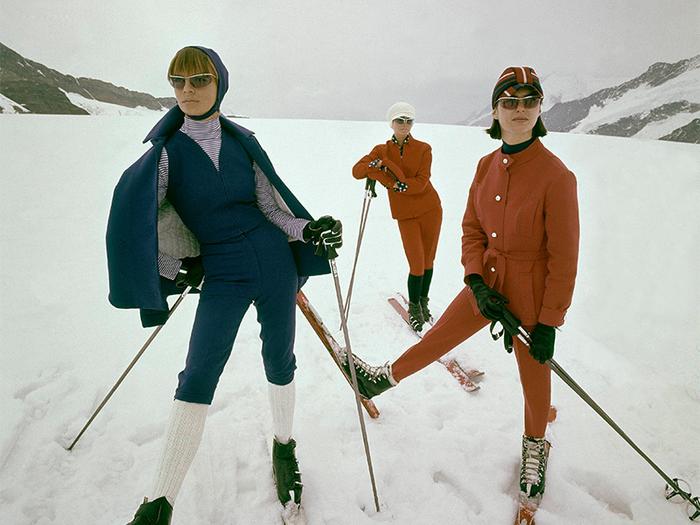 Wear these with cropped kick-flare trousers and a pussy-bow blouse for serious '70s appeal.

These green boots will still work with the black opaques you plan on wearing day in and day out. 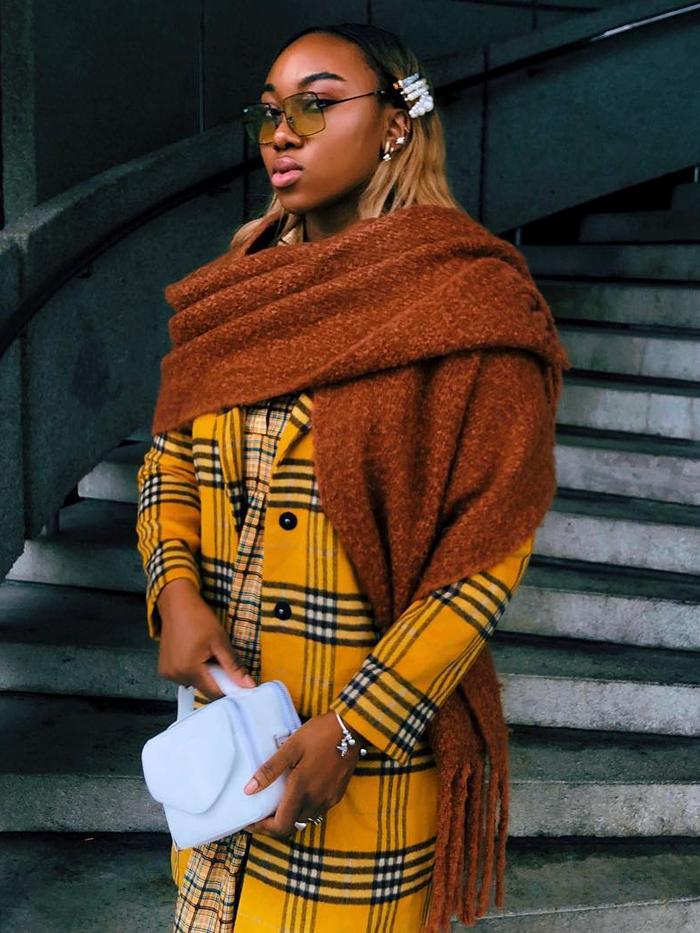 With plentiful cutouts, these boots will certainly benefit from a sheepskin insole.

Just think how cool these will look with the leopard or pink liner when you slip them off at a friend's house.

I know from experience that these could do with additional insulation. 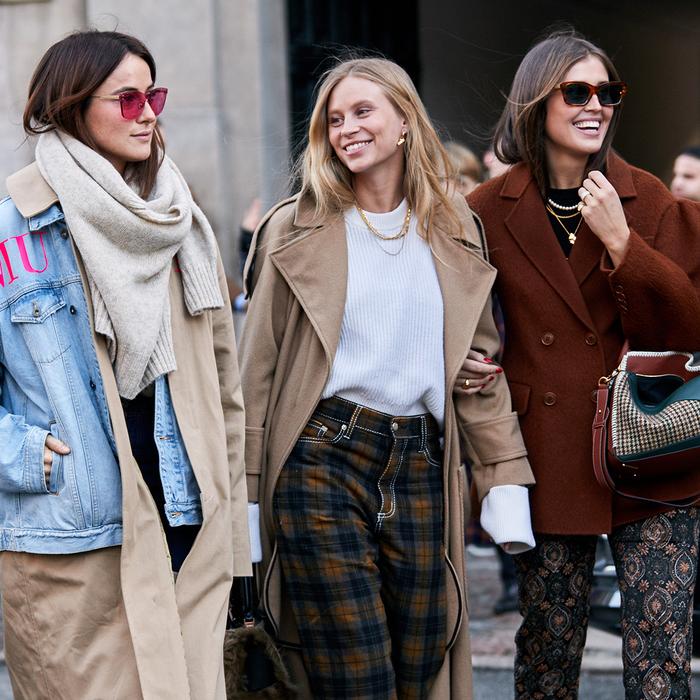 Knee-highs are ideal for chilly evenings out.

These boots also come in black patent and suede finishes.

If you're yet to invest in a pair of white boots, make it these.

These boots look so much more expensive than their price tag suggests.

Now your feet are nice and toasty, try this trick to take care of your top half…