This is hardly the hottest take of the century, but I still say this with some trepidation: White boots can look cheap if you're not careful. My theory is that thanks to the proliferation of the slouchy, patent and wipe-clean styles during the '80s, we got used to thinking it was a tackier trend that was best avoided.

Ultimately, the design and finish just didn't give off a luxe vibe. But in 2019, that's no longer the case, with white ankle boots for women looking much more expensive and the option becoming increasingly popular over the past few years. That said, there are still some styles that don't look as sophisticated as they could, even if they're designer.

Now, I'm not going to point out the styles—or indeed the designers or shops—you need to avoid. But if you're drawn to this boot trend, I've got some rules that will help you find the more expensive-looking versions whether they're high street or designer.

Rule one: Keep it simple. Avoid complex patterns or embellishments (the same goes for super-shiny finishes; matte is the preferred texture). The cleaner-looking the shoe, the more expensive it will appear. My next rule is to take notice of this season's biggest shoe trends, as these will be the fashion insiders' boots of choice, and as a result, you'll choose the more directional styles. Finally, try going for a slightly off-white colour, as this can also make your boots look more luxe.

My final piece of advice is to keep them as clean as possible. Now, I'm not going to sugarcoat this: White boots are hard work. They require Monica Geller–level cleaning. The truth is that without this sort of attitude, your boots aren't going to stay looking fresh or clean (and thus expensive). Got all that? Keep scrolling for my edit of the chicest white boots for women—I've even divided it up into the biggest boot trends around right now so you can go straight to your preferred style.

Isabel Marant remains one of my favourite designers, and these boots perfectly represent why: They're classic but not boring, and they're undeniably cool.

The elegant brand to opt for.

The grain detail on these is what makes us want this chic pair. 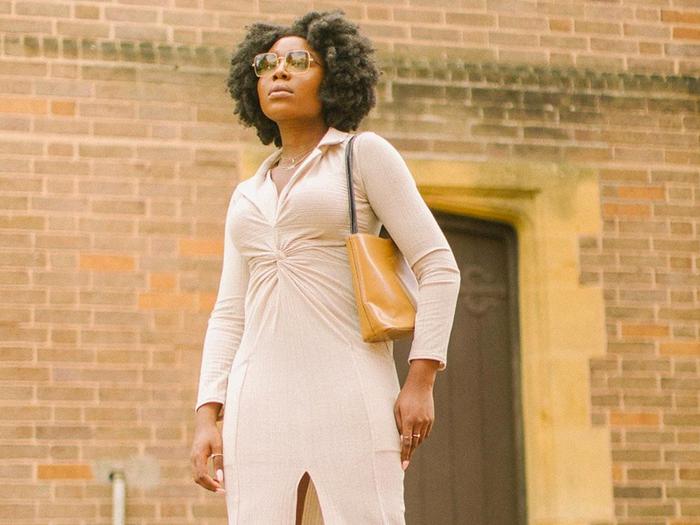 The red laces make the white pop out even more.

Slightly off-white versions get my vote for a more expensive look.

Another simple pair of boots that seem more expensive than the price tag.

The different coloured heel gives this a more expensive effect.

An elegant pair of boots.

One of the biggest styles for this season are these lace-up boots.

Somewhere in between block heel and kitten, these are a pair of white boots we've had our eye on for quite some time. 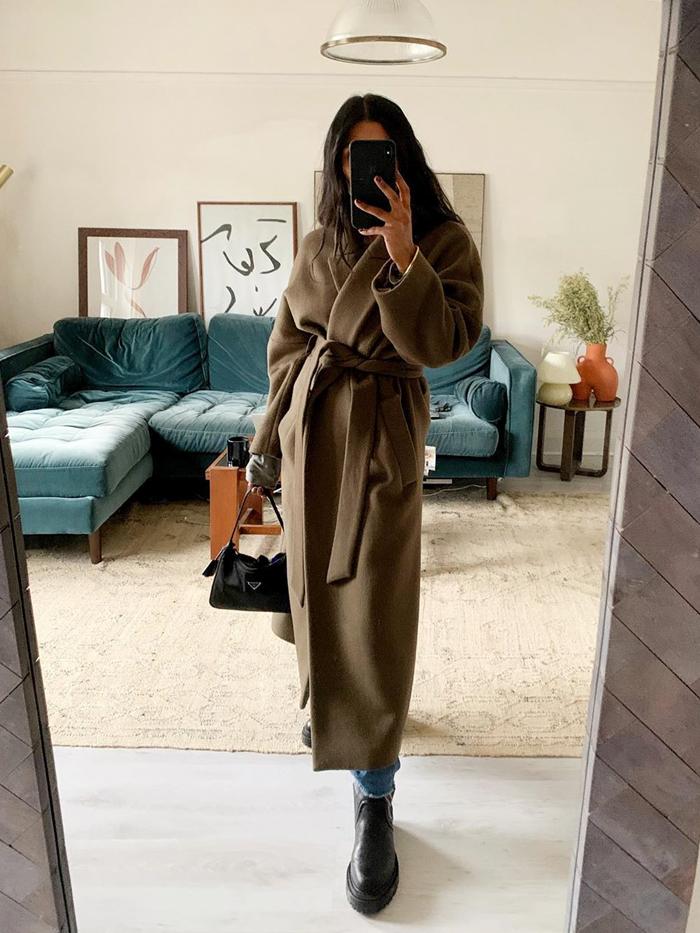 The bonus about these ones is that they're easier to walk in as well.

Directional, sure, but still a pair of shoes you'll get loads of wear out of.

Trust Marni to come up with cool but classic versions.

Wear these with midi dresses or cropped jeans.

Of course Zara has some that you'll get loads of wear out of.