After the continued success of Chanel's rejuvenated 1957 beige-and-black slingback style, first created by Coco Chanel herself, the Parisian fashion house introduced another iteration on its classic toe-cap signature to satisfy the needs of the most fashionable wearers. Following in the footsteps of the brand's spikier pearl-flourished mule heels from last year come calf-length boots. Rendered in slouchy, soft suedes and embroidered in curlicue letters "Gabrielle Chanel, COCO," this pull-on style is set to be the investment shoes of the season and has already been spotted on models and influencers the world over.

But there are more two-tone options that we're spotting in-store—and at all different price points. Zara, of course, has an interpretation of its own, but so does Gianvito Rossi. And Maryam Nassir Zadeh. And Stuart Weitzman. In other words, this classic is reaching different crowds and different wallets.

Scroll down to see our pick of the best two-tone shoes on the market right now.

Signature tweed, pearls and toe caps all in one amazing item.

For spring—because planning is our favourite thing.

Only Chanel can make glitter look this good.

You can wear these with everything in your current wardrobe.

Ideal with jeans and an oversized shirt.

Take a little Parisian chic on your next holiday.

These actually have a navy toe. 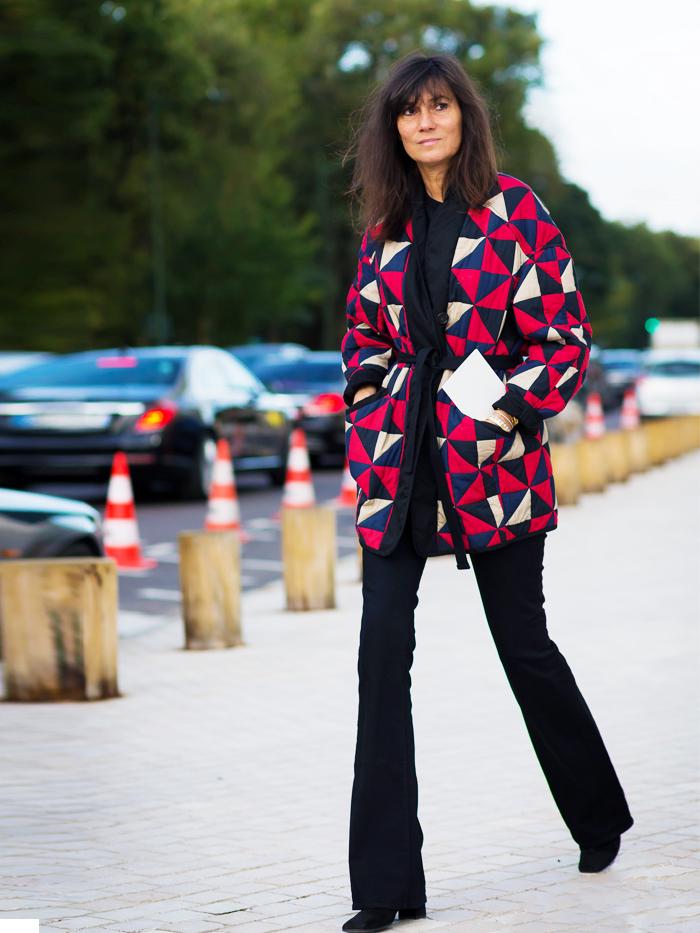 Wear with skinny jeans and a blazer for the ultimate French look.

The perfect pair of party heels.