Three cheers for Canada! Thanks to Meghan Markle now being the centre of global fashion attention, the visibility of Canadian style is on the up. Those in the know are fully aware of the fact that this country has long been abuzz with creatives, but many of its hippest exports are still relatively under the radar and often not available in Europe. That could all be about to change.

Meghan has already been putting some key brands in the spotlight through a handful of high-profile occasions so far. For example, her jewellery go-to is Birks: a storied fine-jewellery brand from Montréal that has actually recently launched in the UK—serendipitous, no? Then there's her classic tailored oatmeal coat everyone's been wanting to wear this January—it's from a Toronto-based designer line called Smythe, created by Andrea Lenczner and Christie Smythe, which specialises in jackets and coats.

We don't doubt that the actress (and soon-to-be royal family member) will be sure to highlight more homegrown talent over the years, and particularly in the months leading up to her marriage to Prince Harry. Fortunately, Who What Wear UK's social media editor, Isabel Mundigo-Moore, is from Canada—so she's provided us with some inside intel on the labels she loves from her homeland. Keep reading to see the Canadian brands we predict are in the little black book of Meghan Markle (and her stylist Jessica Mulroney).

Beaufille is one of the major success stories from the Canadian fashion scene. Founded in 2013 by sisters Chloé and Parris Gordon, the label can be seen on the NYFW runway circuit as well as on a host of street style stars.

Brother Vellies is a sustainable footwear brand founded by New York–based, Canadian-born Aurora James. These particular feather mules are fit for wearing around a grand abode, don't you think?

If Meghan is ever on the hunt for a gown (but, of course!), then she should jot down Greta's name because this is one Canadian designer who really knows how to create modern, floor-sweeping designs without going OTT. 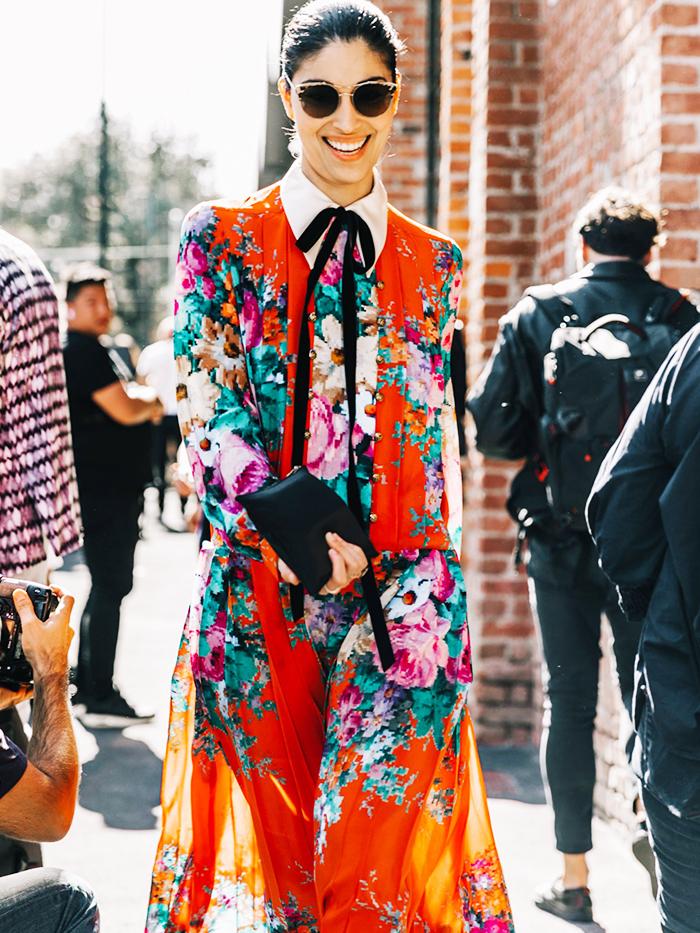 Aritzia is a Canadian store that stocks different labels as well as its own. The brand started in Vancouver and is one of the affordable go-tos for many cool girls in the country and within the U.S. It doesn't yet ship its minimalist, pared-backed wares to the UK (boo), but we think it's only a matter of time…

Sid Neigum's luxe and directional designs have led him to major stockists in the UK. Abstract but accessible is how Vogue.com describes him—so if Meghan's looking for a statement-making piece for a big occasion, this is the guy.

Meghan has already been spotted in Birks, choosing a pair of 18K yellow gold and opal earrings from the brand's Les Plaisirs de Birks collection for her official engagement photo-call with the Royal Highness Prince Henry of Wales. Expect to see more of the classic, elegant pieces on her any time now.

Toronto-based design duo Mona Koochek and Tania Martins tap into the country's love for demure, puritanical shapes and fabrics, but add interest—like the subtle drawstring thigh slit you see here. Not yet available in the UK but a very cool name to know. 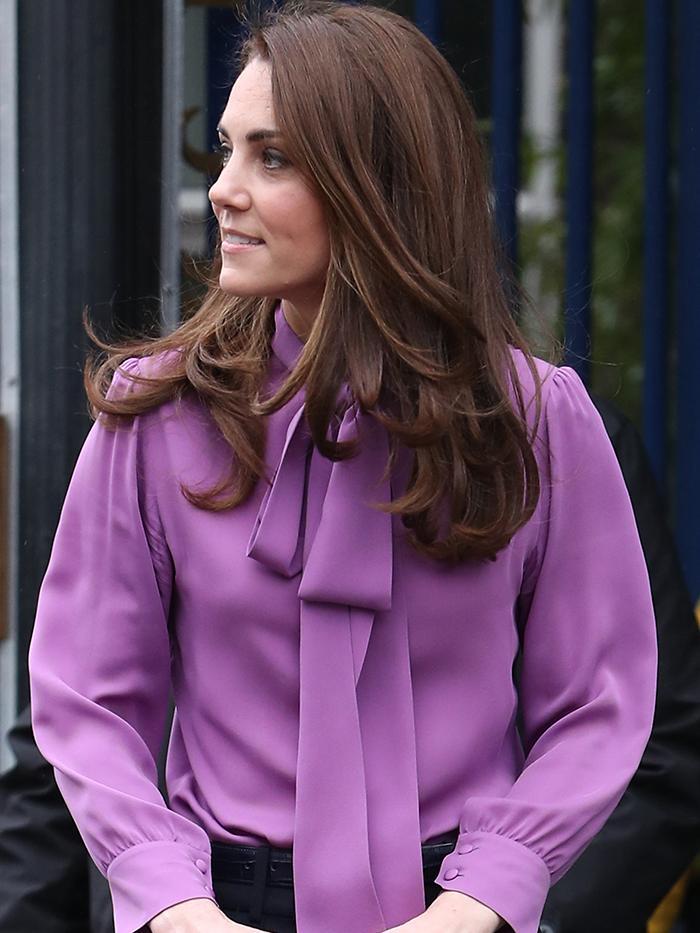 Think of Oak + Fort as a Canadian version of COS, where your basics aren't as simple as they might seem. As they say, it's all about "tomorrow's classics." The brand does ship internationally—taxes and duties may be incurred by the consumer, and there will be charges for the delivery.

Rad Hourani is a Montréal-raised designer, photographer and artist who specialises in unisex garms, so if Harry and Meghan want to be truly 2018, they could start sharing.

Sentaler is a Toronto-based fashion label known for its easy, everyday wares and, in particular, its wrap coats—the Duchess of Cambridge has already worn one, so perhaps she'll pass the intel onto Meghan? Better yet, you can hop aboard the trend train because this is one Canadian label that does easily ship to the UK—the brand states that duties and taxes are covered.

This is the very same Smythe coat Meghan recently wore, and it is now available for pre-order (delivery in August) with international shipping adding approximately £40 to your bill.

Creative Director Ilan Elfassy is another designer who has zeroed in on perfecting outerwear. Many royal occasions require casual dress codes (think of all the sporting and sightseeing moments the DoC has styled her way through), so one of these flattering, perfect-fit biker jackets could come in handy. This brand, unfortunately, does not yet offer international shipping. 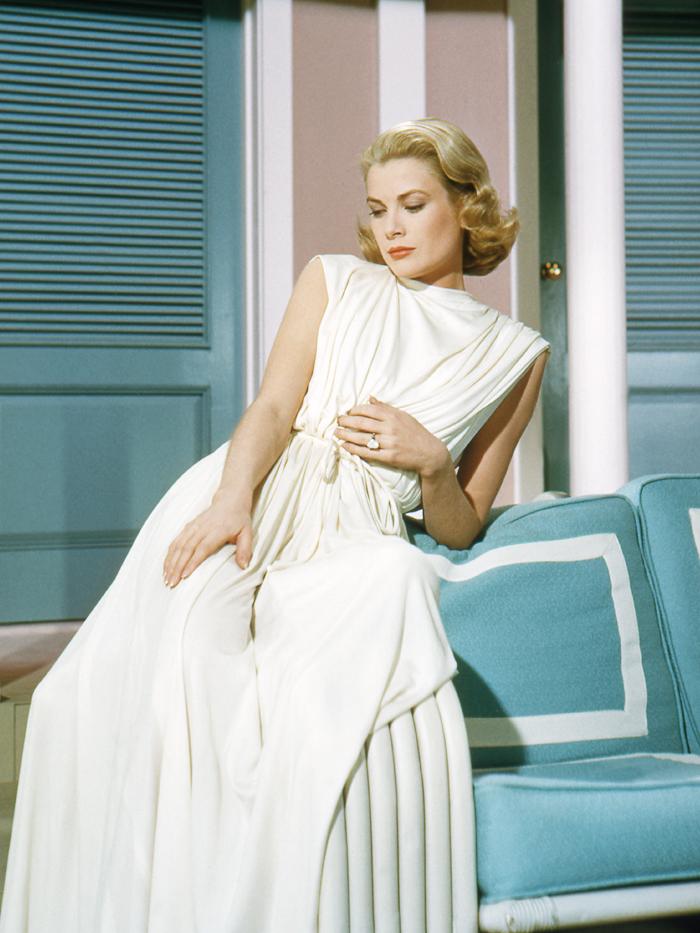 From analysing her Strathberry tote (aka the one that sold out in mere seconds after she wore it to Nottingham in December), we can tell Meghan's got a keen eye for simple, functional handbags that aren't boring. This Montréal brand's Spanish-made styles tick all the boxes.

Urbanovitch is one of the coolest labels on the rise in Canada. Designer Malorie Urbanovitch creates the kind of playful, loose-fitting, easy-to-throw-on silhouettes that would still catch the eye of a discerning onlooker.