If you happened to go to a school where a blazer was part of the everyday uniform, then you'll know that the majority of your time (in between making your tie as teeny tiny as possible) was spent trying to avoid putting the totally "square" cover-up on. Now, some years later, we're choosing to wear blazers at any given opportunity.

Whether it's a cult buy like the Mango corduroy beauty that even got Alexa Chung's approval or the checked offering you'll see on every fashion girl's feed, a blazer is something we should all own at least one of.

For autumn/winter 2018, it looks like one particular style is coming to the fore: the camel-coloured jacket. We know camel coats have long been a staple you can wear on repeat, so we're pleased to have a more autumnal addition to our wardrobes.

Victoria Beckham put an official stamp on things when she chose a tan, oversized blazer (with the sleeves pushed up) for her London Fashion Week runway bow. But in more affordable-fashion circles, we've noticed it's an amazing quality & Other Stories version (yes, you know the one) that everyone in the UK (and beyond) wants to get their hands on. As such, it has already sold out online, but a & Other Stories source has told us it's still available in most stores. For now, scroll down to see 12 alternatives that are just as good.

Style Notes: The one and only Victoria Beckham gives us all a lesson in simple tailoring. She wears a blazer from her own line with slit-front trousers. A true effortless pairing.

Style Notes: Who What Wear's Emma Spedding is one of the lucky ones to snap up the & Other Stories blazer that's doing the rounds. Cute dog not included.

Style Notes: Ahh, we meet again. This time, it's matched to a tonal roll-neck with light-wash jeans. Add metallic mules and a satin cami for after dark.

Style Notes: You guessed it—here it is again with jeans. This time, the blazer is teamed with a Breton. Is there anything it doesn't go with? Didn't think so.

The only thing we can compare putting on a new blazer with is the feeling of putting on a pair of box-fresh shoes (or washing your hair after three days of dry shampoo and feeling like a woman with a strong POA). With this in mind, the camel blazer not only makes us feel inevitably a hundred times chicer, but it's also a layer that we embrace come the cooler autumn months.

From the floral dress you'll wear on repeat this autumn to the satin slip you'll pair with slouchy knee-high boots in winter, say hello to your new super-stylish best friend, the camel blazer.

The & Other Stories Camel Blazer

Yes, this is the blazer everyone is talking about and wearing. See if you can grab it in store or pray for a restock.

Best of the Rest

If you can't wait for the oversized original to be restocked, then pick up this lightweight style as an alternative.

Who knew a strip of fringing could make all the difference to a simple blazer? 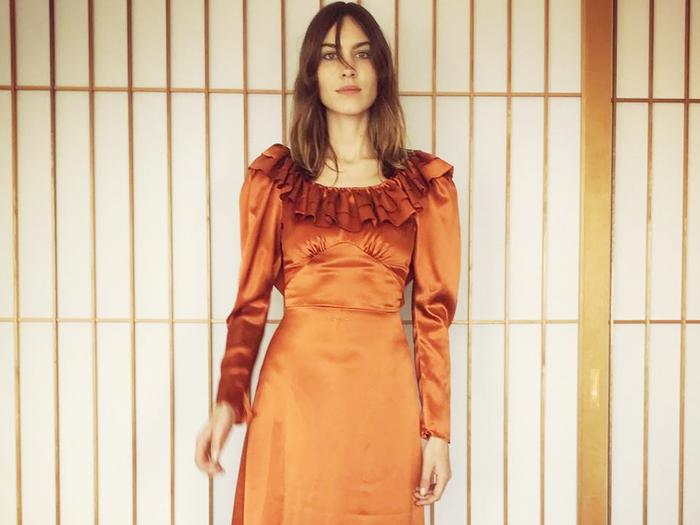 Leave the belt at home—this drawstring beauty will cinch in the waist for you.

Ruch up the sleeves to show off a printed polo top.

We dare you to try this on and not feel chic.

Not only do pockets store snacks, but they also look great. 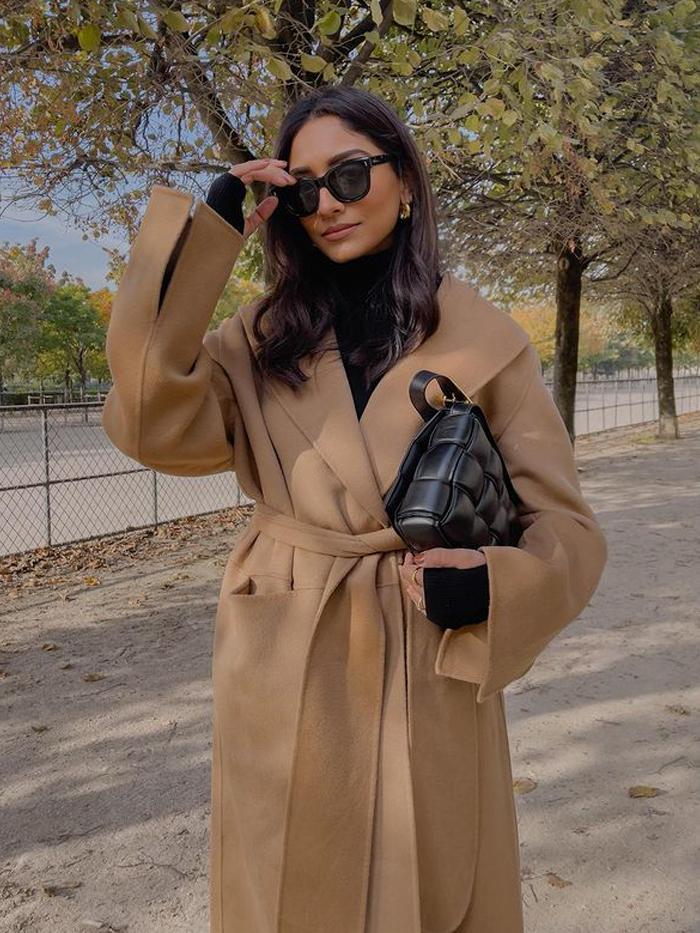 Yes, it's the cord blazer even Alexa Chung approves of.

Wear it over a checked blazer to double up the style points.

White buttons are a fresh take on a classic.

Team with the matching trousers and you can't go wrong.

Want to know what to wear with your new camel blazer? These are the winter dresses you can wear already.