When it comes to knitwear, us Brits can consider ourselves connoisseurs. Given the climate in the UK, it’s safe to say that knits are an integral part of our wardrobes for 75% of the year. That being said, we’ve become experts in which styles are really worth investing in, and none are more classic than the perennial cable knit.

So, what gives a jumper it’s cable credentials? It’s all down to the weave. Formed using a knitting pattern that crosses over and under itself, the outcome is a three-dimensional cable effect that takes substantial time and effort to achieve.

Born on the Isle of Arran, which is situated off the west coast of Scotland, it was soon given the moniker of a “Fishman’s jumper,” namely because it was the knitwear of choice for those at sea who required thick pullovers to keep the chill at bay.

But now, the style set has claimed the cable knit as their own, often wearing it with sleek skirts, straight-leg jeans or slimline tailoring to counteract its chunky, often oversized silhouette.

One of the cosiest knits you’ll ever own, we suggest buying into the style before the cold snap really kicks in. From £26 to £690, keep scrolling to see our definitive edit of the best cable knit jumpers worthy of your hard-earned cash.

A cream option is the perfect cable knit starting point.

This jumper has a cute bow detail at the back. Best get practising those updos…

Give your grey checked trousers a new lease of life with a sunny cable knit.

Wear this oversized style with a satin midi skirt. 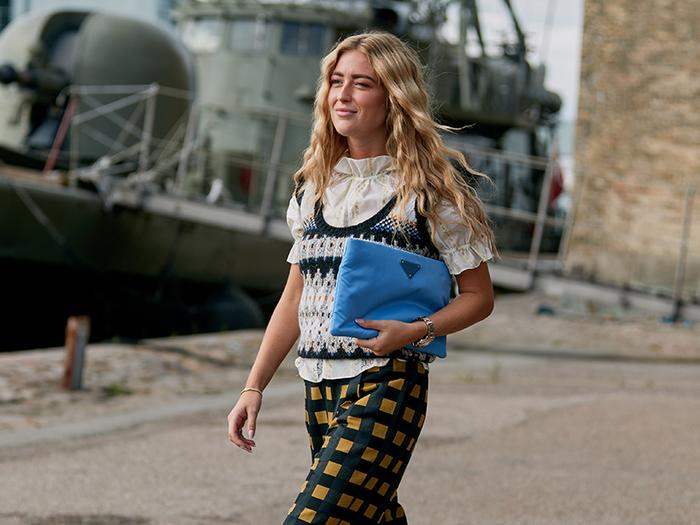 This knitwear staple also comes tan and navy. (We fully intend on completing the set.) 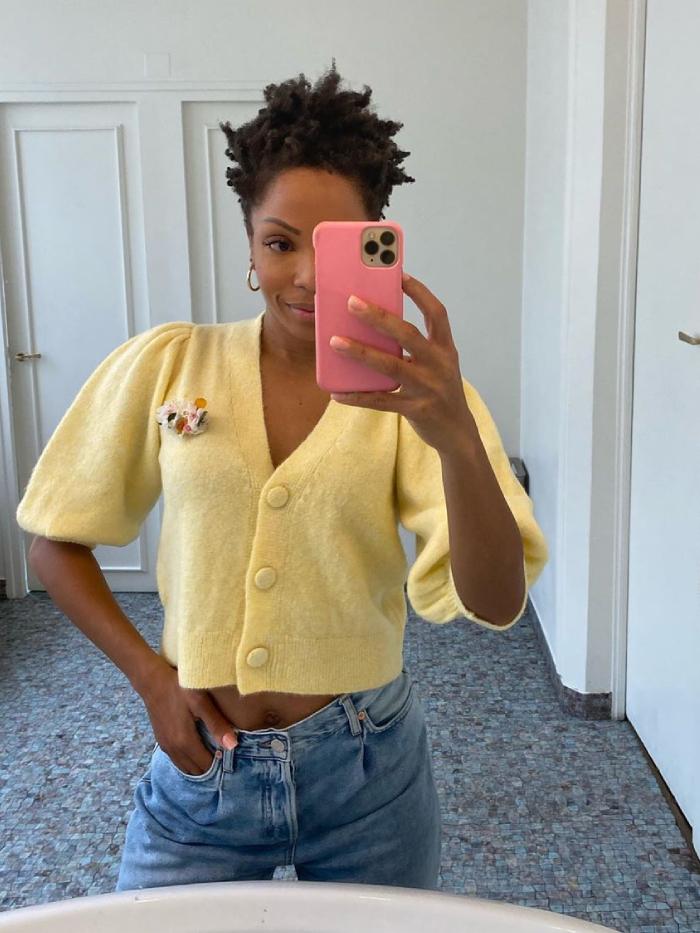 We love this modern take on the traditional weave.

This oatmeal colour will go with just about everything you own.

Another way to channel your penchant for pink. 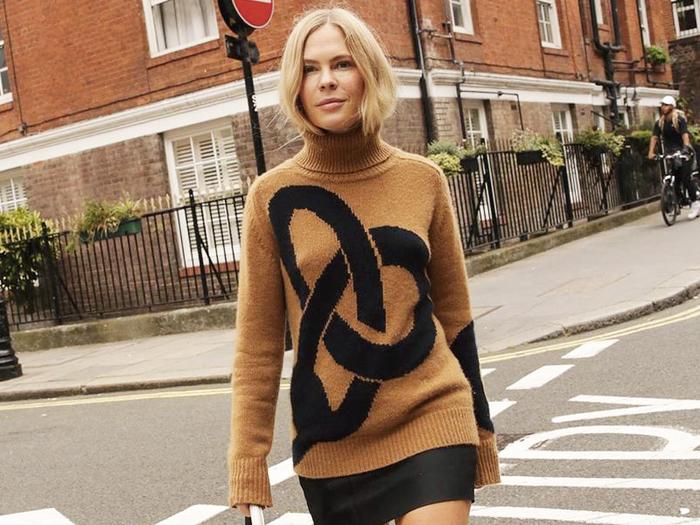 Style this spliced knit with straight-leg jeans and red boots.

Ideal for layering over your summer dresses to make them autumn-appropriate. 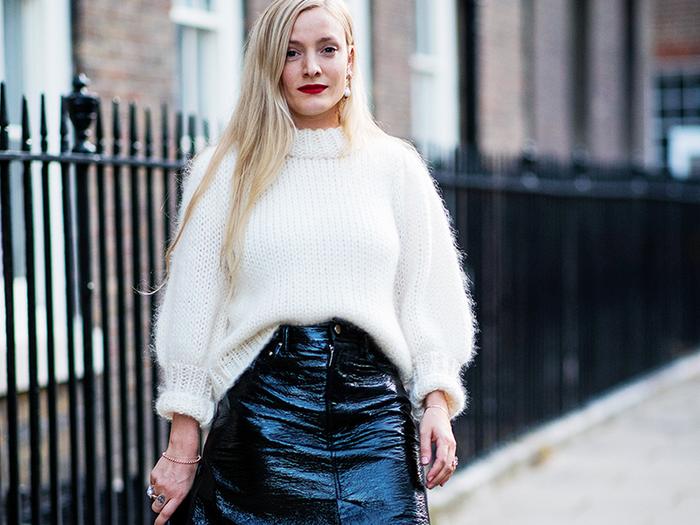 Where Bretons and knitwear meet.

The V-neckline is ideal for layering over a thin roll-neck when the temperatures drop.

This hue will look the A/W 18 part with blush pink.

Everyone needs a classic grey jumper in their wardrobe.

Need some inspiration on how to wear your new favourite knit? Try this easy trick.