The BAFTAs is the one red carpet during awards season where stars experiment with their look and embrace London's famed eccentric and rule-breaking approach to fashion.

This year, it seems like many of the stars were inspired by the theatrical costumes in the nominated film, The Favourite, as the red carpet was filled with oversized bows, full tulle skirts, elaborate ruffles and dramatic winged eye shadow. Rachel Weisz stayed true to the aesthetic of the film in an angelic frothy gown by Gucci whilst Margot Robbie, Lily Collins and Thandie Newton's looks also reflected the theme.

Hollywood royalty was joined by actual royalty at the ceremony, as the Duke and Duchess of Cambridge were the last to walk the red carpet at the Royal Albert Hall. Kate wore a white flowing gown with a nipped-in waist and flowers along one shoulder with a pair of silver glittery heels by Jimmy Choo. Other headlining looks included Olivia Colman's black-and-white sleeved Emilia Wickstead gown with a sweeping cape-like train cascading from the waist and Cate Blanchett's fitted black Christopher Kane dress with oversized colourful gems in build into the cutout neckline.

WHO: The Duke and Duchess of Cambridge 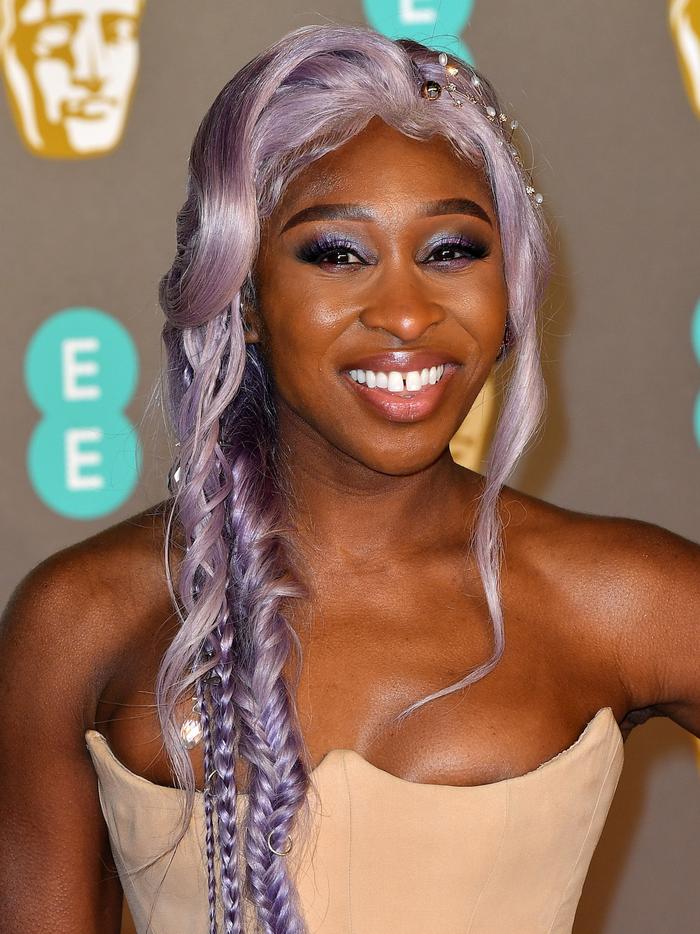 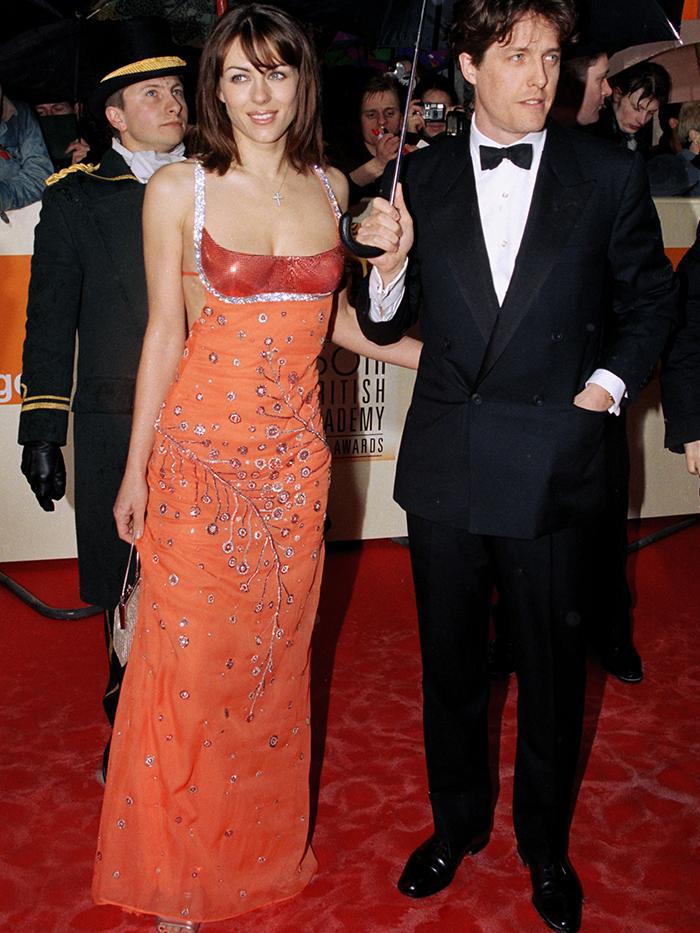 Out of Millions of BAFTA Images, You Need to See These 15 Flashback Looks
Read Now

Next up, see our guide to the key trends for spring/summer 2019.