We know all too well about your love for sweaters. There's the pink Ganni one that infiltrated social media in all its blushing cable-knit glory. The H&M fluted-sleeve turtleneck that looked like a million bucks (and promptly sold out in a flash). Only a week ago did M&S's flounced and cropped sweater become one of the most coveted things on the high street… We'd be the first to admit jumpers haven't always been the height of cool—they've long languished in the boring world of basics—but knits can now pack more It than most other items out there, and there's one particular style gaining traction on Pinterest right now.

The backless sweater sounds like a confused creation (if it's hot enough to wear knitwear, you surely need a back panel to keep cosy?), yet the flesh-flashing pullover has become something of an online phenomenon. According to our inside sources at Pinterest—where we've noticed variations on this piece regularly popping up on our feeds—the trend has grown by 300% since last year.

But why? Well, with 2016's off-the-shoulder obsession, it was only a matter of time until another erogenous zone started to stake its claim as the area to be revealed. Some would argue that there's a lot of leg-flashing on the cards for S/S 17's '80s mood, but miniskirts are a trend that can easily alienate girls. The backless sweater taps into our current desire for hygge and winter cosiness while also being something approachable and flattering that everyone can experiment with—there's no hard-and-fast rule about exposing a little slice of bra or a lacy camisole from underneath, so even if you're big of bosom, there's a backless jumper formula to suit. Not to mention that—like all open-back silhouettes—the piece looks particularly good when captured in an outfit photo.

This lace-up number ticks off more than one trend here.

Prediction: These tops will be all over your Instagram feed come summertime. 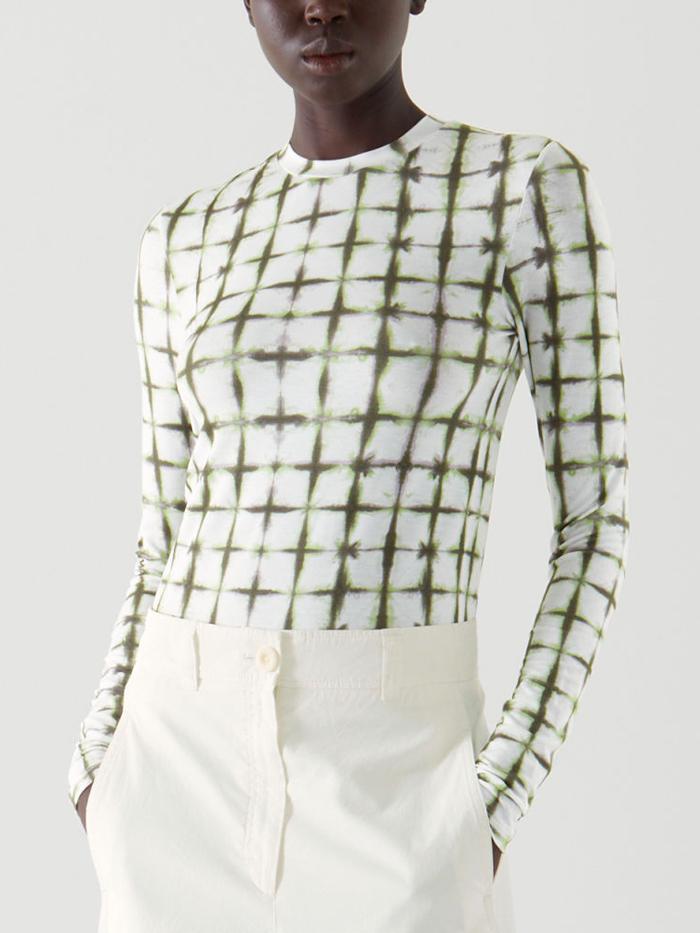 For just a peekaboo.

With black trousers, this sweater makes a great after-dark option.

You can just about get away with this at work.

This has a ballerina quality about it.

See our new-in picks for what else to buy now!