Ever wondered how fashion girls always seem to get their hands on cult pieces, even when they seem to have sold out everywhere? We did too, until we discovered their secret shopping weapon. Chances are you've probably already happened upon Atterley—a fashion site we're becoming more obsessed with by the day. Having started out life as a brand in its own right, Atterley has undergone a metamorphosis over the last few years to become a shopping destination unlike any other.

Essentially, it pools together independent boutiques from all over the world into one easy-to-scroll place. So instead of shopping from one store, you're able to shop hundreds simultaneously. Cool, right? Many of our favourite independent shopping haunts—Studio B, The Dressing Room, Iris Fashion—are all part of its network and, as such, so are the achingly cool brands they stock.

We've found that whenever an It dress or must-have knit from the likes of Ganni, Stine Goya, Samsøe & Samsøe, Olivia Rubin, or Lily & Lionel sells out elsewhere, chances are we'll find it on Atterley, courtesy of a boutique we likely wouldn't have crossed paths with otherwise.

With plenty of new-season goodness, as well as cult buys we've long been coveting, we've whittled down some of our favourite Atterley finds, which we've neatly categorised into brands for your shopping pleasure. Keep scrolling to see the best pieces on Atterley right now.

The collar on this blouse is second to none.

This will look equally stylish layered with a black roll-neck underneath.

We're tempted by the dress version. 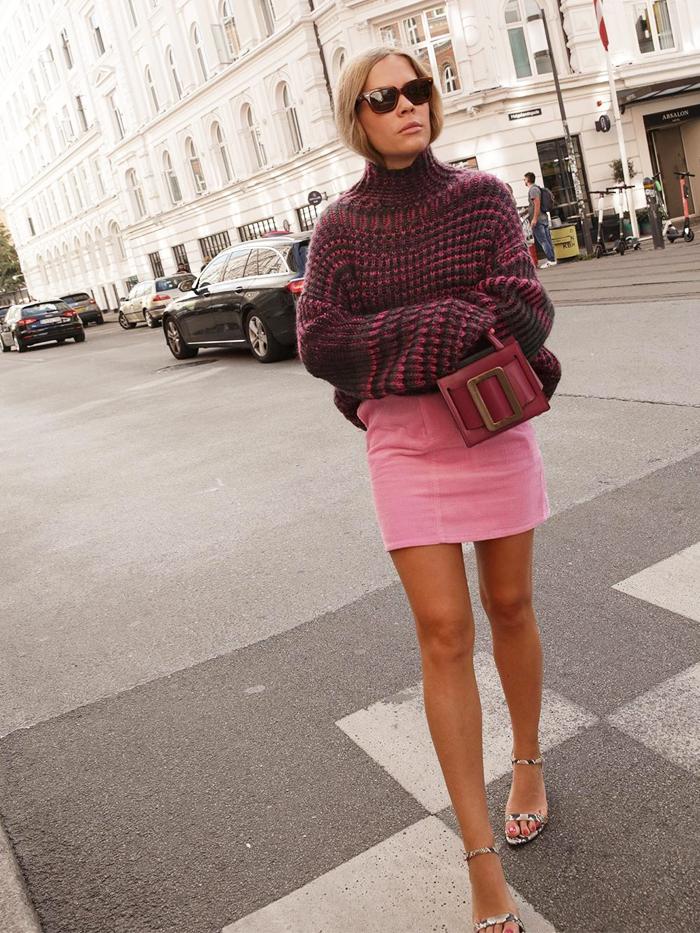 Out of All the Scandi Brands, This One Is Easily My Favourite
Read Now
BY MALENE BIRGER

Prepare to see this coat all over your Instagram feed.

This top is a minimalist's dream.

This bag looks as if it could be vintage.

Give this skirt a downtime spin with a plain tee and trainers.

A statement knit if we've ever seen one.

This is the perfect winter wedding guest dress.

This dress comes in a chic ice blue, too.

Just when we thought slogan tops were fatigued.

You'll wear these all season long. 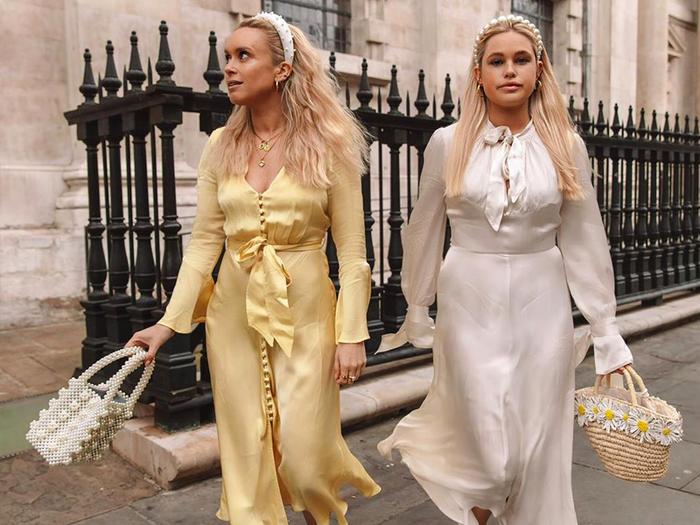 Layer this over a floral dress for a cool clash.

This skirt is an influencer must-have.

Pair this jacket with tones of burgundy and camel.

Ellie wears a printed skirt from Ganni, though it's its dresses we're currently obsessed with.

This blue retro-print midi has gone straight to the top of our wish lists.

Picture this with tan knee-high boots.

Moody florals are a key trend for autumn/winter 2019.

Up next, take in all of the season's best looks with our autumn/winter 2019 trend report.