I'm not trying to be dramatic, but suddenly a new sandal brand is everywhere. Arizona Love seems to have come from nowhere, but upon further investigation has actually steadily gained a following since April, when the likes of Camille Charrière and Erica Davies wore them.

The brand was started only last year by French designer Leslie Halfon, and much like the Velcro "dad" sandals by Chanel, Teva's classic hikers and all the other iterations before and after, these summer shoes are of the practical variety. While they're a traditional hiking style, the multicoloured fabric wrapped around the straps make them so much more fun.

But it's not just influencers who love them. I even had friends DM'ing me about the brand, as they were into the leopard-print versions so much that they needed to know more. Now, the sandal is stocked by Matchesfashion.com but consistently sells out. Currently, out of eight styles, there are only two you can buy right now and one version that's about to drop. The rest are long gone.

There is a smidgen of good news, however, as Etsy is selling similar versions if you're unable to snag yourself a pair of the originals. They aren't as accomplished in their production, and who knows who came up with the idea first, but we're here to keep you informed. Keep scrolling to shop them and see how they're styled.

Style Notes: Trust Monikh to be wearing one of the biggest sandal brands around right now.

Style Notes: If you didn't know already, these sandals are best when worn on holiday. Wear with a short white dress à la Jessie Bush.

Style Notes: More proof that these look excellent with a summer dress.

Style Notes: However, if you're not set for warmer climes, then pairing them with jeans and a T-shirt works too.

Style Notes: If you need some pedi inspo, then might we suggest a bold red for the leopard-print versions? 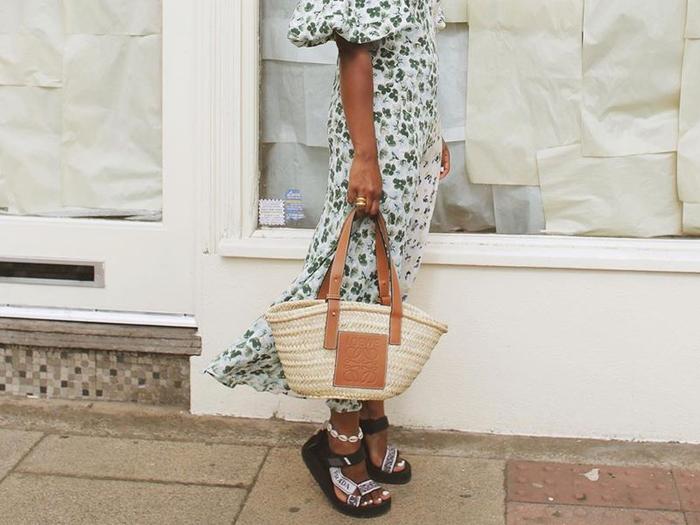 Style Notes: Another great thing about these sandals is that, despite the bold patterns, is that they still work with plenty of other colours. Case in point? This lime-green dress as seen on Erica Davies.

Style Notes: Another great way to style these sandals? With bare toenails, of course.

Style Notes: Much like Erica Davies, Lucy Williams has worn her Arizona Love sandals with a bold print dress.

Style Notes: Even if you're wearing them with jeans, you can still ensure you look summer-ready by pairing the look with a raffia bag (preferably by Jacquemus). 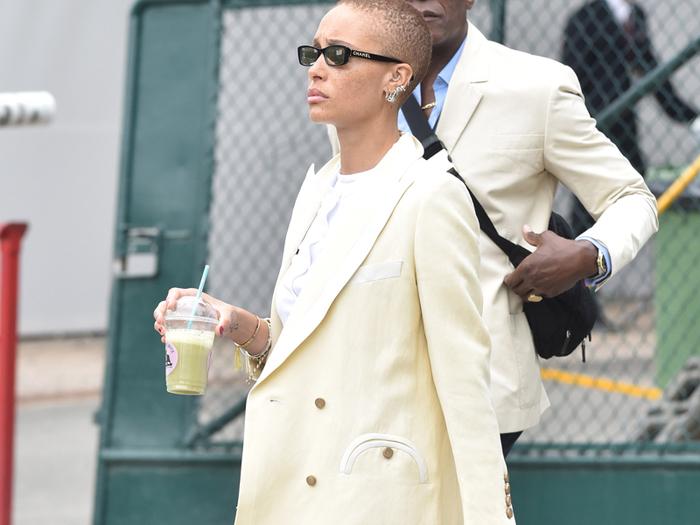 These sandals aren't available yet, but make sure you know when they drop, as they will inevitably sell out.

One of the biggest trends of the summer has been shell jewellery. Tap into that style with this pair of sandals. 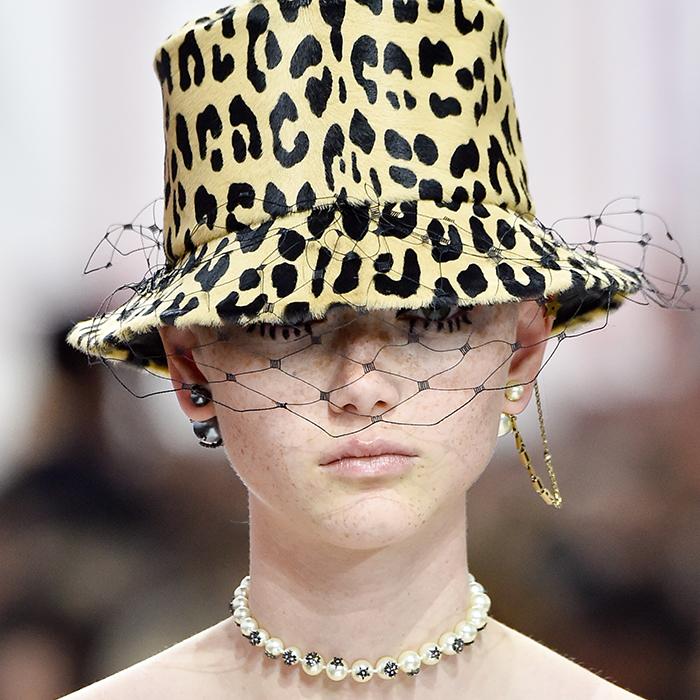 If you haven't managed to snap up the Arizona Love versions, you can find these on Etsy.

Green is one of the biggest colours of the season.