After spending time in New York City with her adorable kids last week, Amal Clooney has made the trip to Oslo, Norway, for an important event: the Nobel Peace Prize award ceremony. This year, the award was given jointly to Denis Mukwege and Nadia Murad "for their efforts to end the use of sexual violence as a weapon of war and armed conflict," per the organisation's website.

While attending the ceremony, Clooney was the picture of sophistication in a red Oscar de la Renta outfit and nude suede pumps. Considering the Norwegian royal family was also in attendance, it's fitting that Clooney chose the outfit every royal owns: the skirt suit. It was a Princess Diana signature, and modern royals like Meghan Markle and Queen Letizia consistently rely on the style today as well. Scroll down to see Amal Clooney's new outfit and shop the trend. 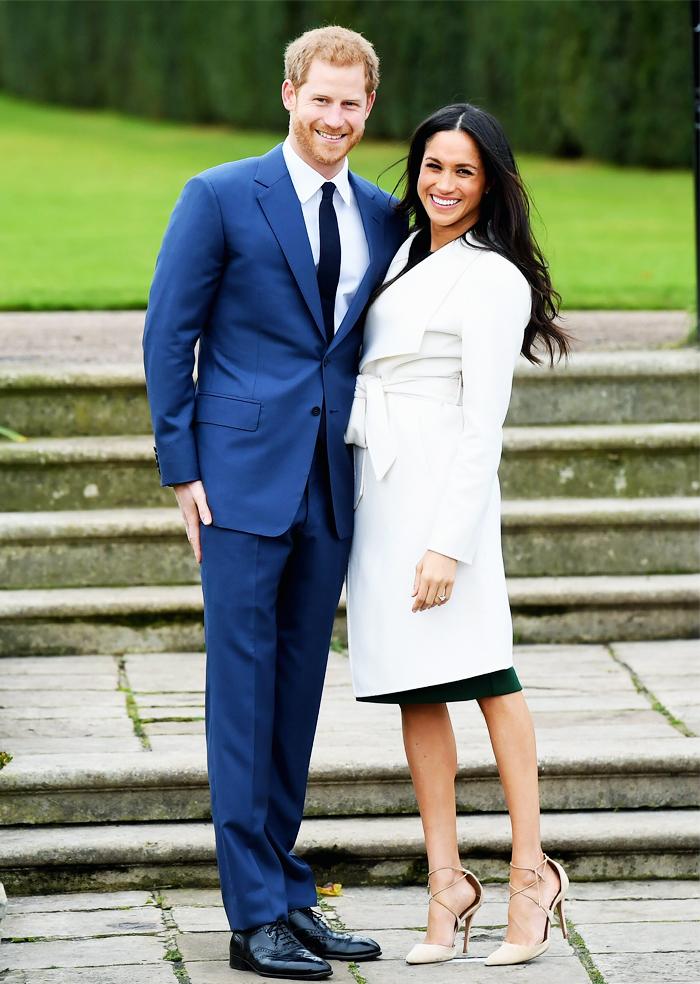 Next up: Thank You, Amal Clooney, for the Intro to This Leg-Lengthening Shoe Brand