An It bag can consume an entire month’s rent, so surely sunglasses do less damage? Not if you have a Gucci habit (a pair of its crystal-studded frames are an eye-popping £865) or your heart’s set on Acne Studio’s cult Mustang frames (they’ll run you a cool £240). Three figures don’t bode well if you’ve been known to sit on your shades after a round of sundowners.

For the accident-prone and budget-conscious, the good news is that sunnies costing as much as a long-haul flight aren’t the only ones the A-listers have been tucking into their T-shirt collars. Bella Hadid has been sporting rectangular shades that look like something from a sci-fi film set, while her sister Gigi favours a space-age cat eye in silver. Both are from Le Specs and are a mere £75 a pop.

The Australian brand is at the forefront of this new wave of affordable sunglass labels. They all specialise in shades that are sturdy enough to survive a hen do in Ibiza and won’t give your credit card a beating. Keep reading for the brands that give a big bang for a little buck.

Style Notes: The fastest way to look like a Jenner or Hadid this summer is to get a pair of Le Specs. If the Flex is too angular for your taste (or reminds you of something you’d wear in a 3D cinema), then try Leandra Medine’s favourite: the Last Lolita extreme cat-eye specs in lipstick red.

Style Notes: Don’t be put off by the name: L.A.-based Perverse makes unisex sunnies at pleasingly low prices and counts Olivia Palermo among its fans. All its frames are under £100 and range from retro squares with playful marble prints to ultra-sleek gold aviators. 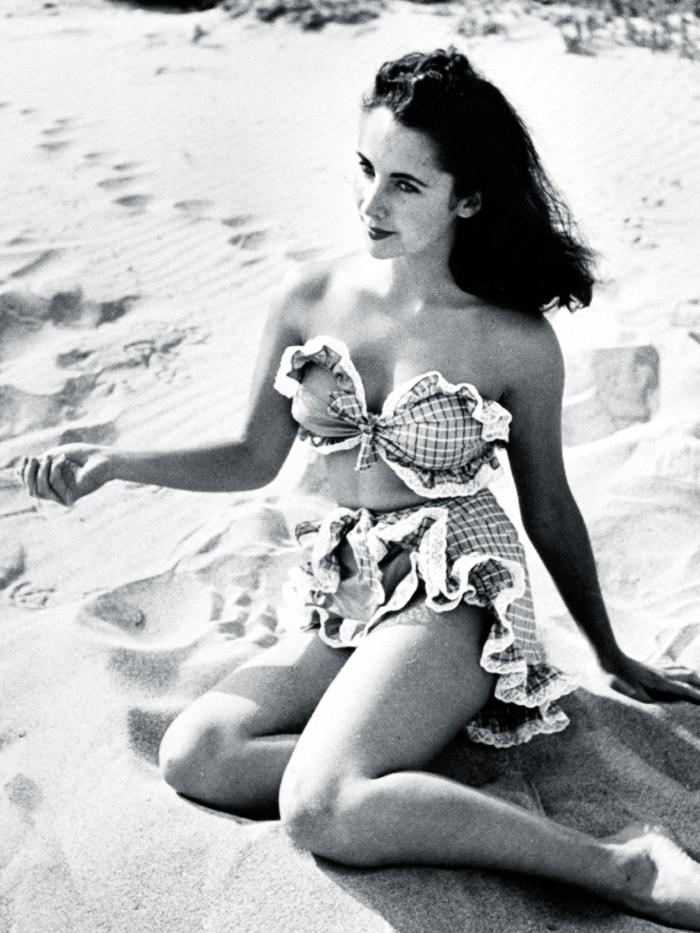 Style Notes: Quay Australia is another favourite of the Hadid and Kardashian sisters. Its sunglasses are all around the £40 mark—the perfect price for experimenting with shapes that might not be on-the-nose next summer.

Style Notes: Megastar she might be, but even Beyoncé still appreciates a bargain, and Jeepers Peepers sunglasses get her vote. Frames can be bought for £24 and under, which is ideal if your holiday includes a field of rowdy campers and mud up to God knows where.

Style Notes: Who What Wear UK’s associate social media editor Isabel Mundigo-Moore is obsessed with sunglasses Belgian brand Komono. If you’re into small oval shapes, this one is for you.

Style Notes: Reinventing iconic frames in a range of vibrant colourways, Izipizi is the cool sunglasses brand that will cater to classic tastes. Based in Paris, the brand also offers foldable styles and prescription lenses—all for under £40.

For more shopping inspiration, join our shopping group, So… Should I Buy This?