Adidas has had enormous successes with the relaunch of its original trainer styles including Stan Smiths and Superstars—but now for the next biggie. All over again, we're finding ourselves falling for Gazelles, a staple from the Britpop era that any true Oasis (or Kate Moss) fan will definitely remember.

In June, Adidas announced it was rebooting the Gazelles, the sporty suede trainers with its signature three stripes that Mossy and the Gallagher brothers lived in throughout the '90s. The original Gazelles were created back in 1966, but the rebooted version is specifically based on the designs from the later decade's iteration.

The cultural history of the Gazelles is broad, as Gary Aspden, a UK-based consultant for Adidas, explains to Complex: "I love those images of Mick [Jagger] and Keith [Richards] from The Rolling Stones wearing Gazelles in the early '70s. Another good image is Michael Jackson with his afro and Gazelles in the Jackson 5 days. On a quirkier note, Arnold from the TV show Diff'rent Strokes wore them."

"In an historical sense, the shoe was first released in the late 1960s and were one of the very first shoes to feature the now instantly recognisable coloured suede upper, and were thus important in a design sense," explains Neal Heard, author of Trainers. "In a fashion sense, they were appropriated in the early 1980s by the British working class movement linked to the football terraces. This often overlooked youth tribe adopted many items of clothing which we now consider to be fashion staples, and these trainers were one of those in a big way."

In the '90s, they were an essential part of the Britpop uniform, worn by bands such as Oasis, Blur and Suede with sporty tracksuits, parkas and bucket hats. But it is the Kate Moss way of wearing them that we really enjoy—as does Adidas, which used an image of her wearing the Gazelles for a campaign in 1993.

As Aspden explained to Business of Fashion, "Kate told me earlier this year that when it comes to trainers she has always been an 'Adidas girl,' so there was an affinity and an existing synergy there." If you want to channel Kate Moss's grungey London look in the '90s, make sure your Gazelles are in red or burgundy.

Want to see today's version of the '90s Gazelles? Scroll below to shop our favourite pairs… 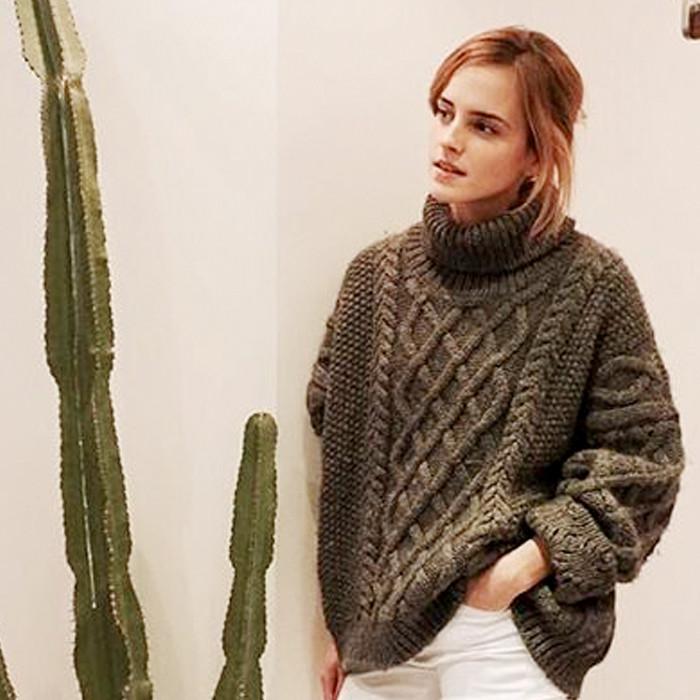