The early 2000s weren’t just defined by Britney Spears’s abs, Dawson’s Creek, Abercrombie & Fitch logos, and the sounds of Blink-182, as important as those pop culture pillars were. They were defined by a distinctive set of trends that evolved from the grunge and minimalism of the ’90s. It was a sartorially colourful, expressive decade that wasn’t as reliant on past trends as the decade we’re in now. The trends of the early 2000s have the benefit of still being fresh in our minds, while producing major nostalgia factor; after all, every millennial wore them the first time around. And as the cycle of fashion goes, there are a plethora of trends already coming back—as evidenced by the S/S 16 runways and recent celebrity looks that are clearly influenced by the decade (see Rihanna). While there are certainly popular styles from the decade that we hope won’t be back (ahem, flip-flops and pocketless jeans), there are a few that 2016 is already welcoming with open arms.

Keep scrolling to shop modern versions of early-2000s trends and to see which stylish celebrities have proven their recent resurgence.

These Cher Horowitz–inspired dress style is flirty and fun—perfect for the impending warmer months.

While high-waisted jeans are still going strong, we’ve been seeing a trend of waistlines dropping inch by inch lately. Our advice? Choose slouchy styles over skinny for a cool borrowed-from-the-boys vibe. 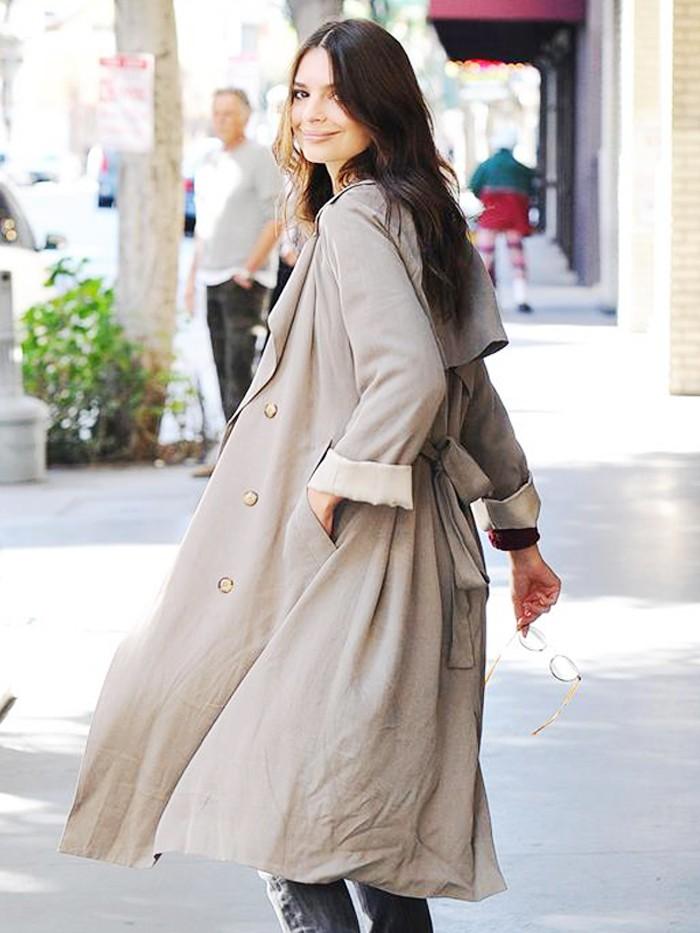 Given the ubiquitous athleisure trend that’s currently reigning supreme, it comes as no surprise that sporty tracksuits have found a way back into trendsetting celebs’ wardrobes.

Every Fashion Logo You Need to Know Now
Read Now

Alexa Chung recently declared her love for spaghetti straps, and the skinniest of straps have been popping up more and more in recent designer collections. 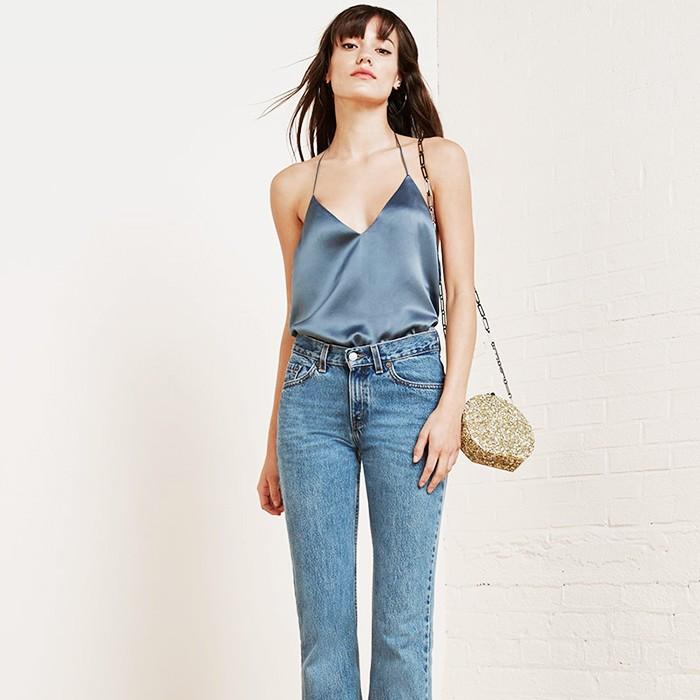 Slip Dress Fans, Reformation Is About to Be Your Biggest Weakness
Read Now

It’s hard to think of the 2000s without seeing visions of Britney Spears and Justin Timberlake’s matching denim ensembles at the 2001 American Music Awards. The new Canadian tuxedo is (ahem) subtler but no less statement-making. 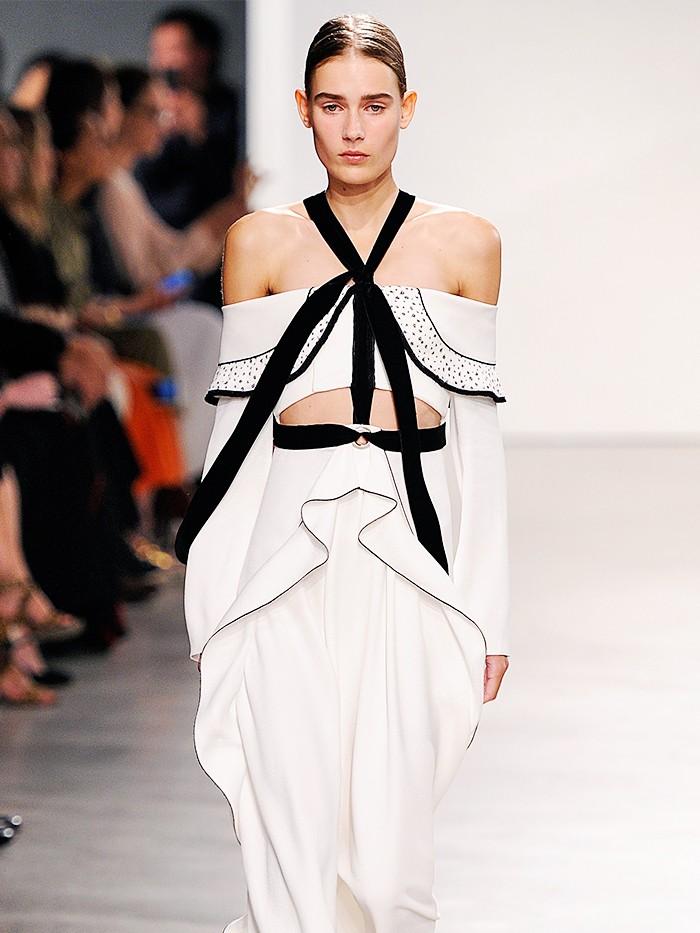 Gigi Hadid recently stepped out in a cowl-neck sweater, the It sweater style of the 2000s. Enough said.

Which early-2000s trend(s) would you wear again? Tell us in the comments below!